Aspden has been described as a composer of paintings, an apt analogy for a man who surrounded himself with music - mostly classical and jazz -in his daily life. For Aspden painting was an act of immersion, as much about the process as the creation of an all-encompassing colour environment. He had a natural facility for bringing together, in an interlocking whole, the disparate elements of form and colour from the hard-edge paintings that established his reputation in the 1960s through to the more nuanced colour abstracts of the 1970s to 2000s in which his artistic vision found its purest expression.(Anne Ryan, curator of David Aspden: The Colour of Music and Place at the Art Gallery of New South Wales, 2011)

David Aspden was born in Bolton, England in 1935 and arrived in Australia in 1950. He lived and worked in Sydney before he passed away in 2005. Aspden's work has been included in many significant exhibitions, such as the landmark 1968 exhibition The Field at the National Gallery of Victoria. (recreated in 2018) More recently, his work was included in the 18th Biennale of Sydney: All Our Relations, and survey exhibitions have been staged by the Art Gallery of New South Wales, Bathurst Regional Gallery and Orange Regional Gallery. 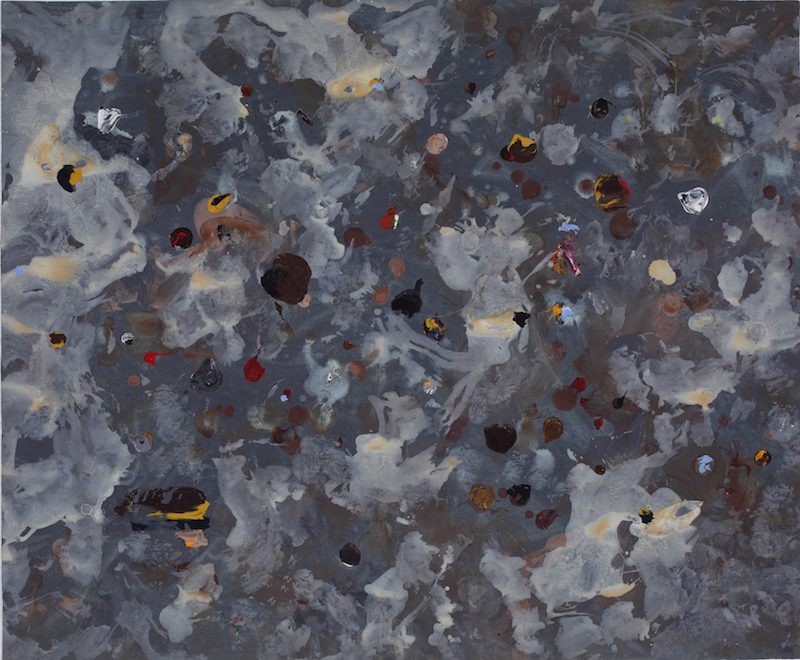 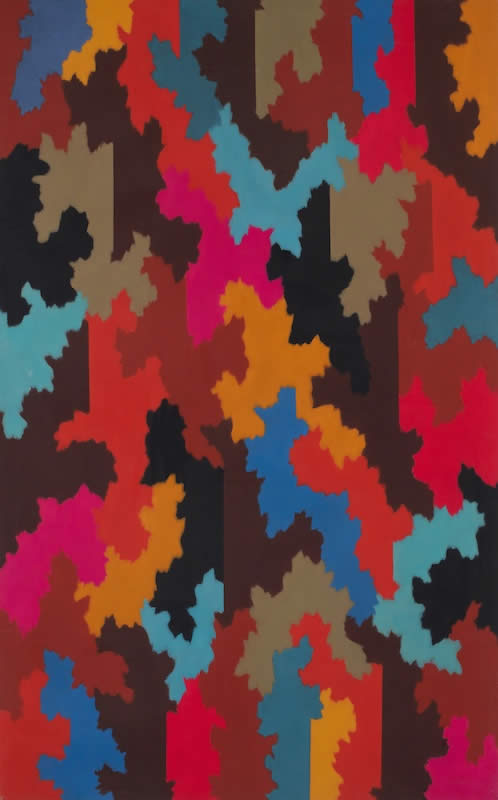 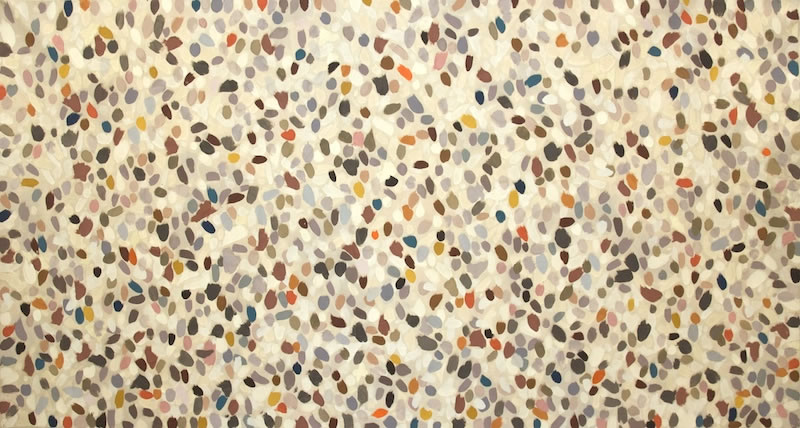 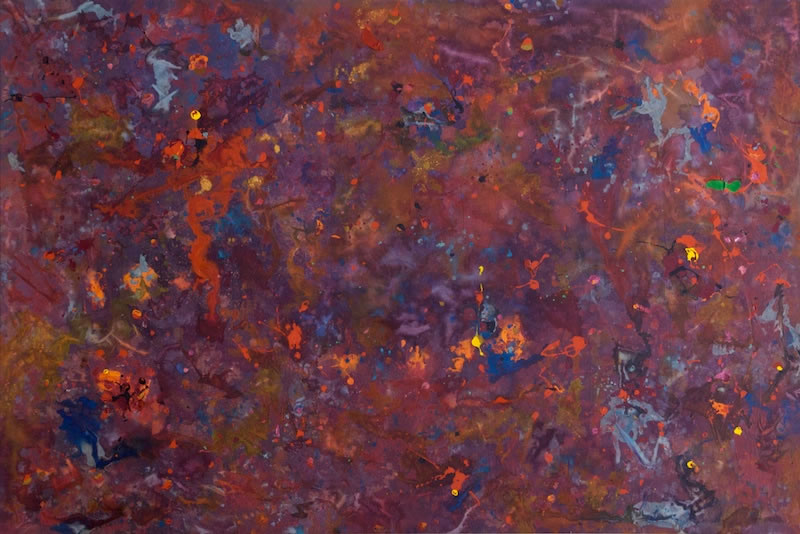 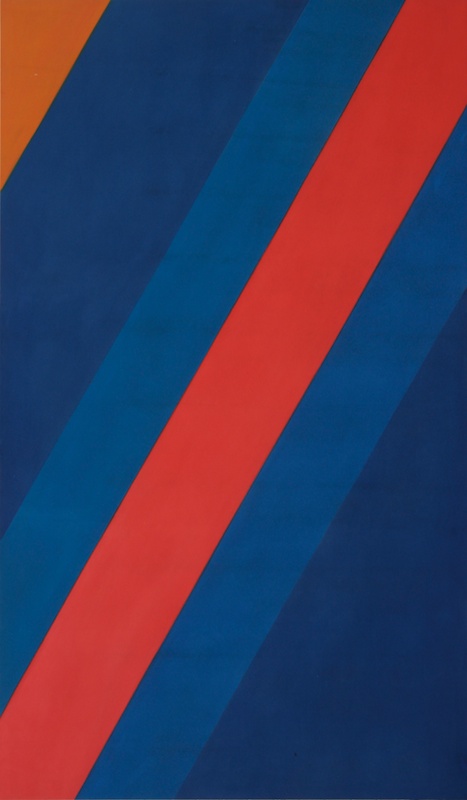 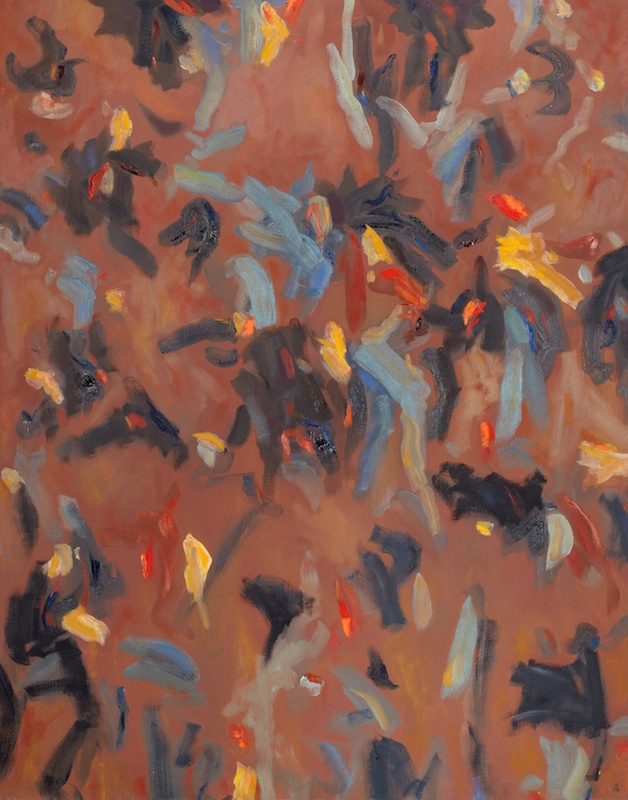 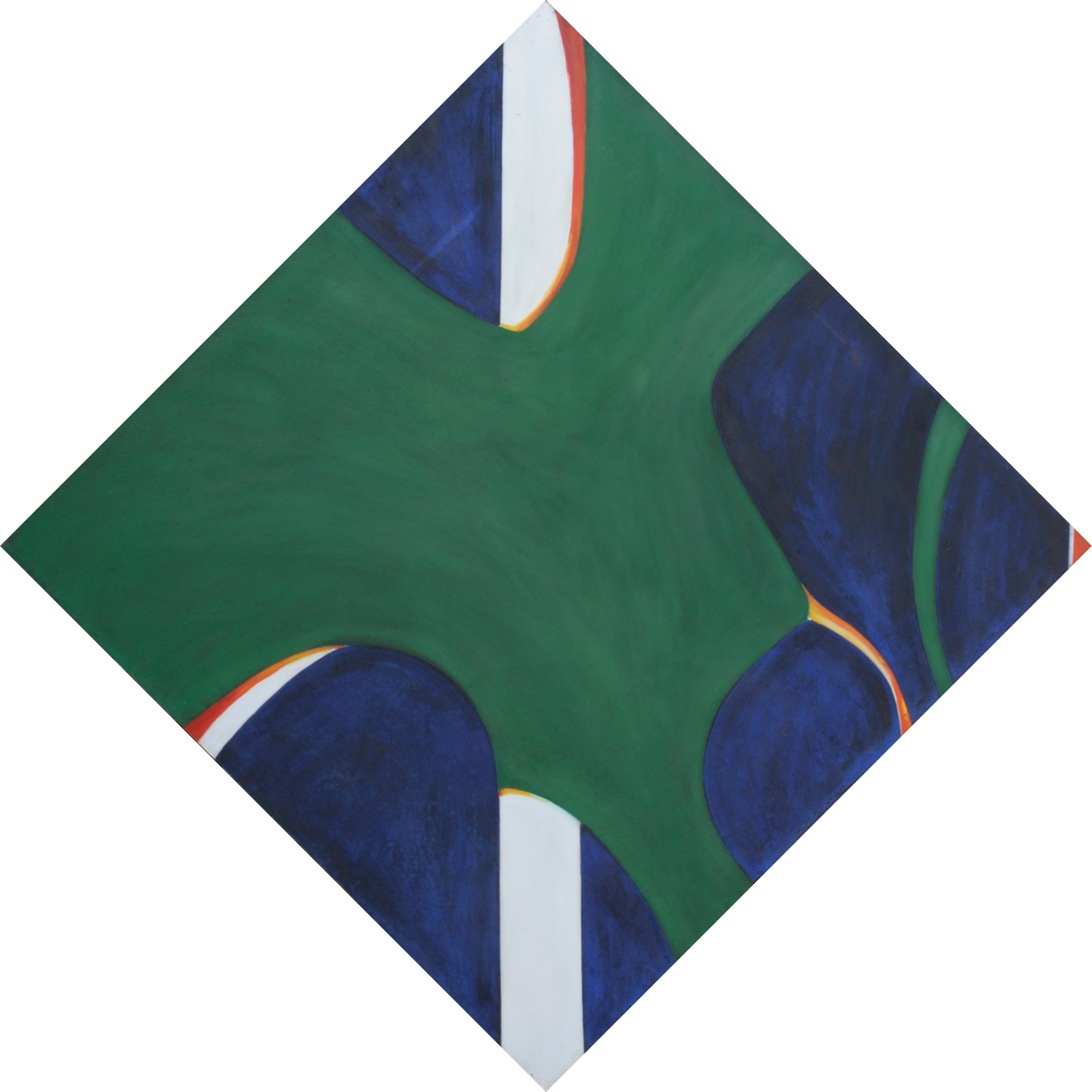 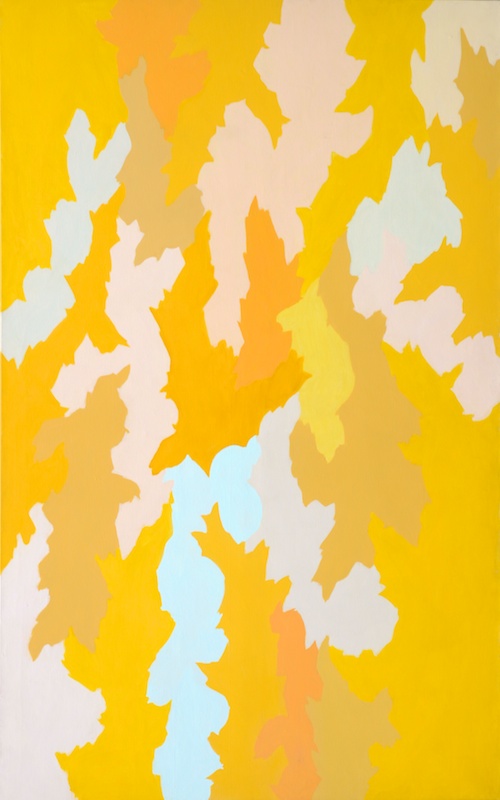 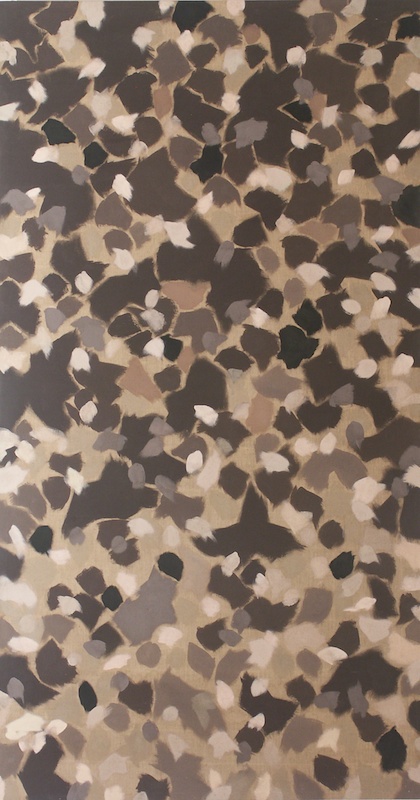 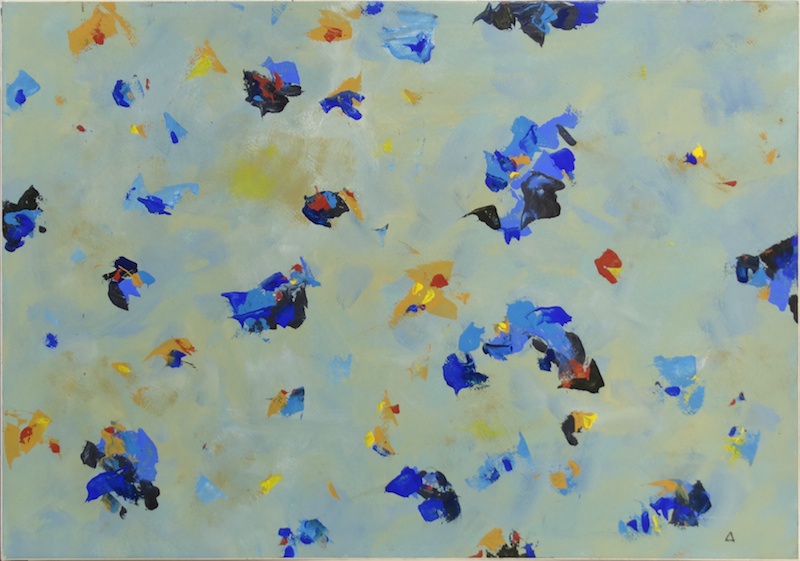 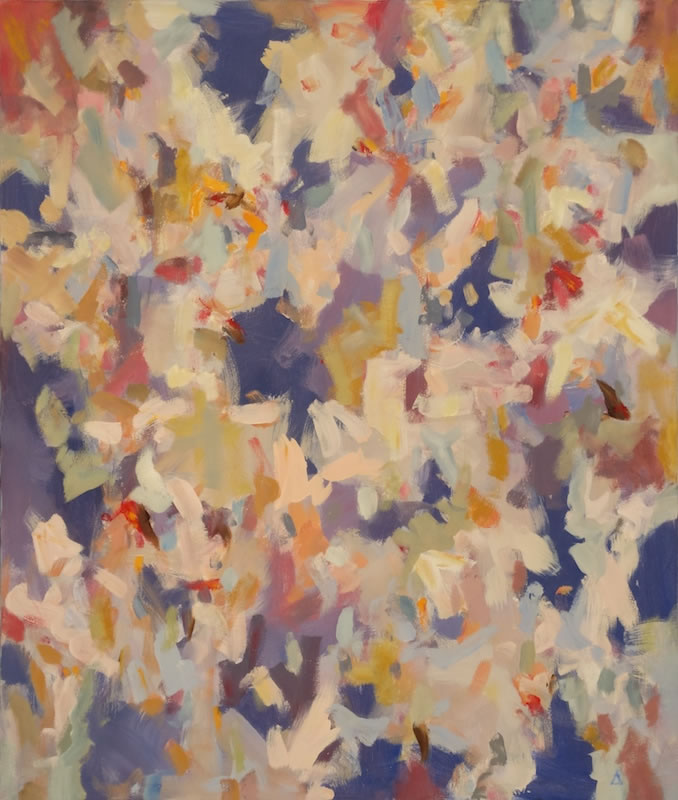 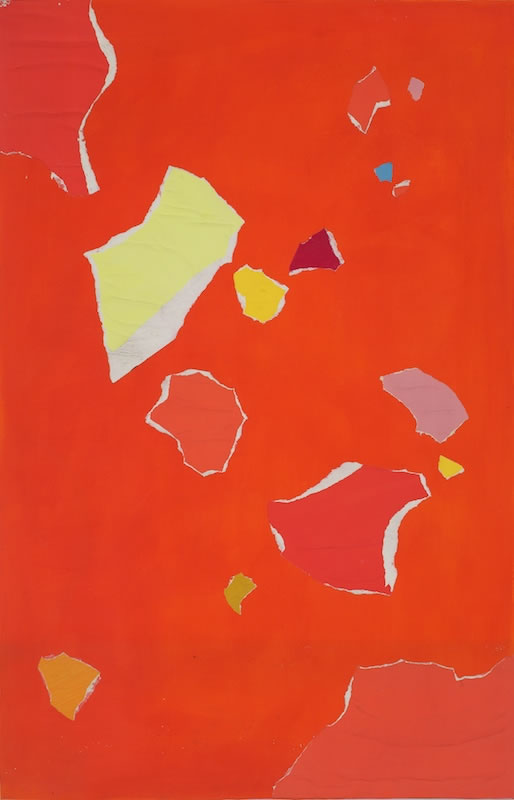 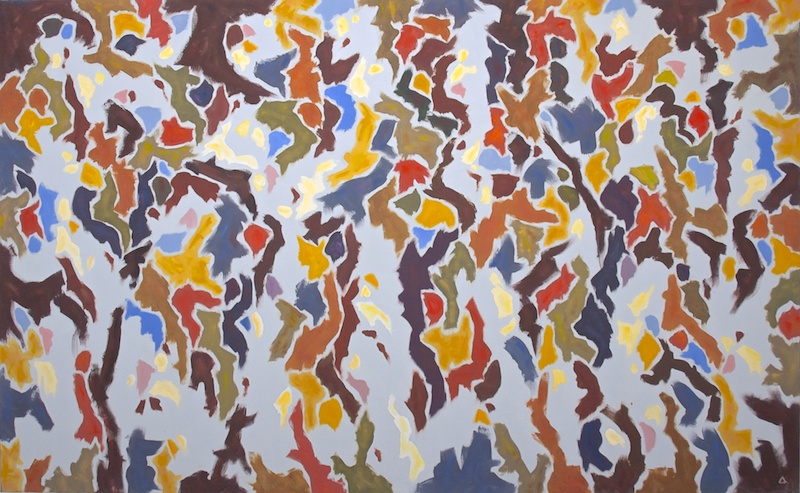 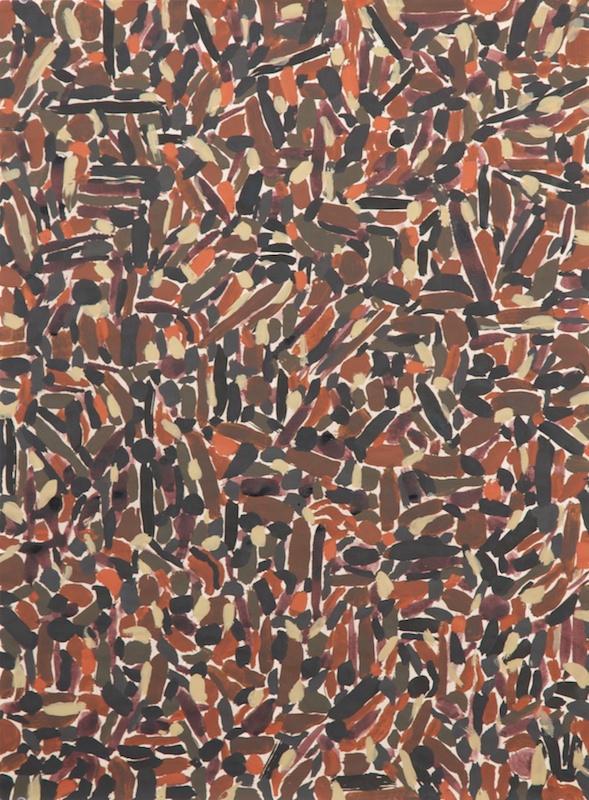 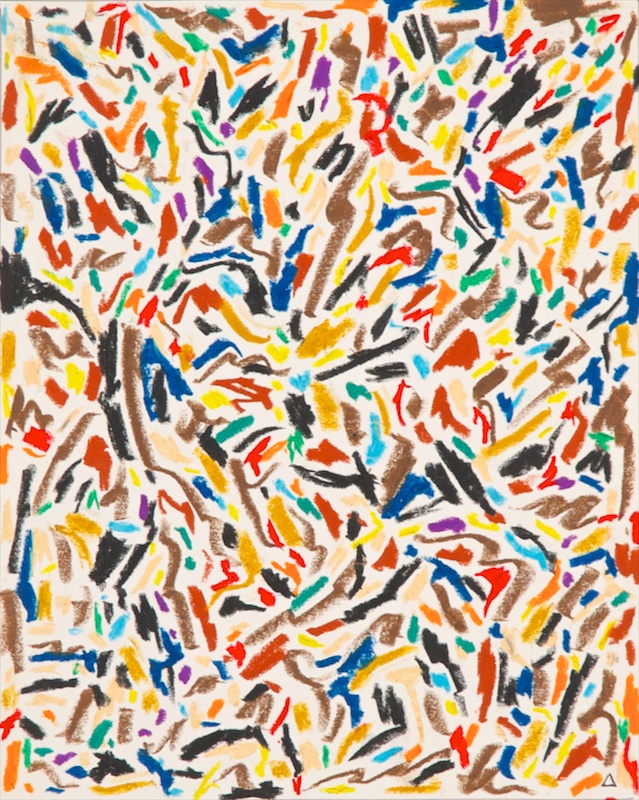 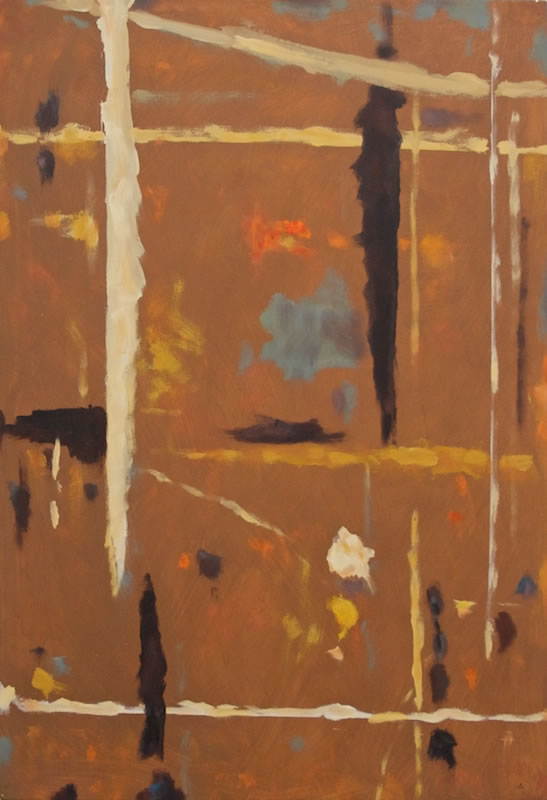 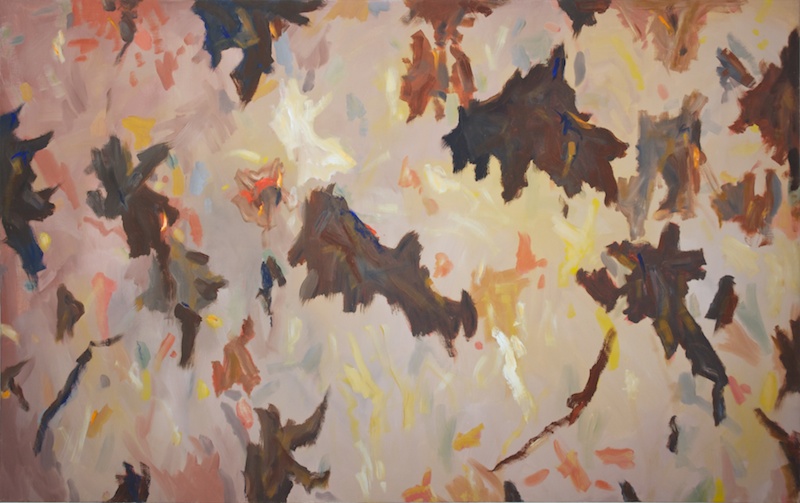 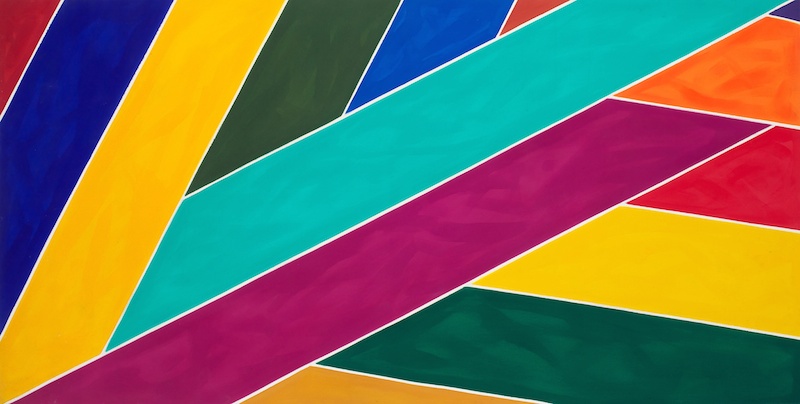 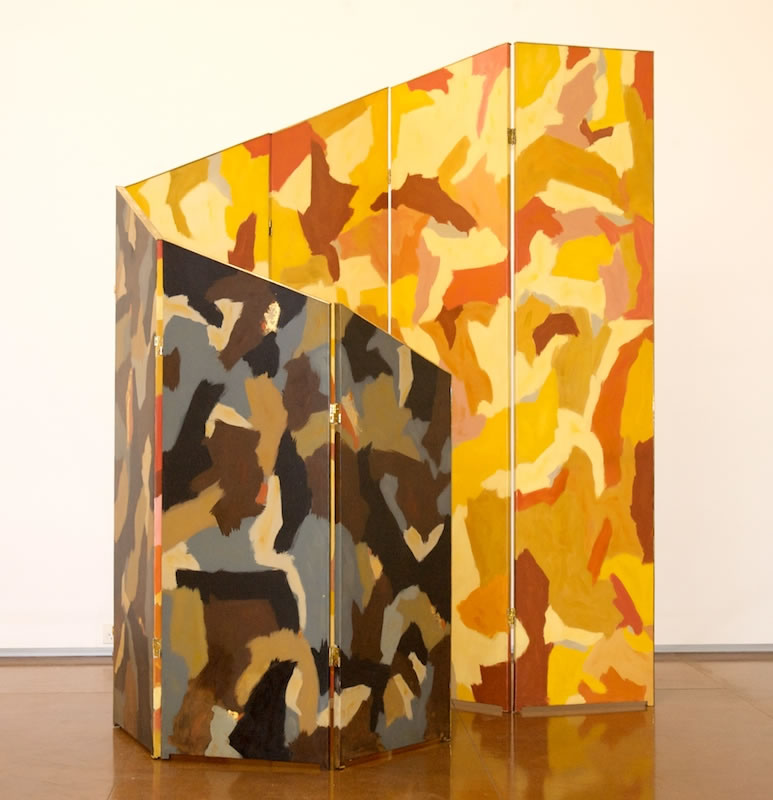 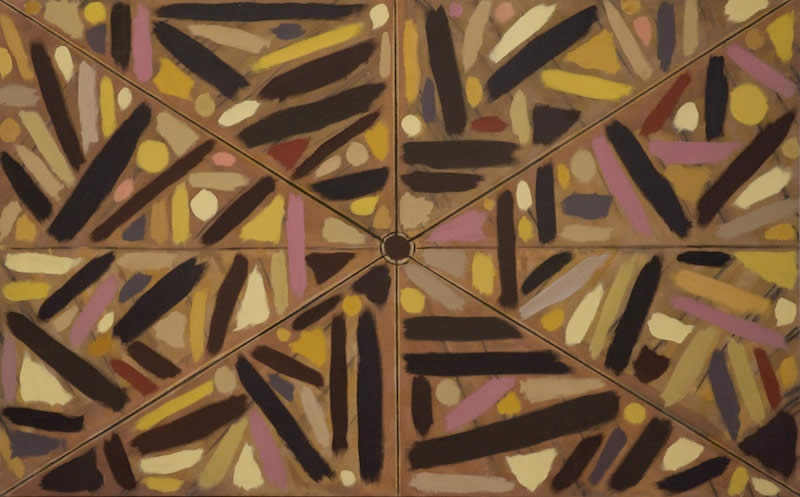 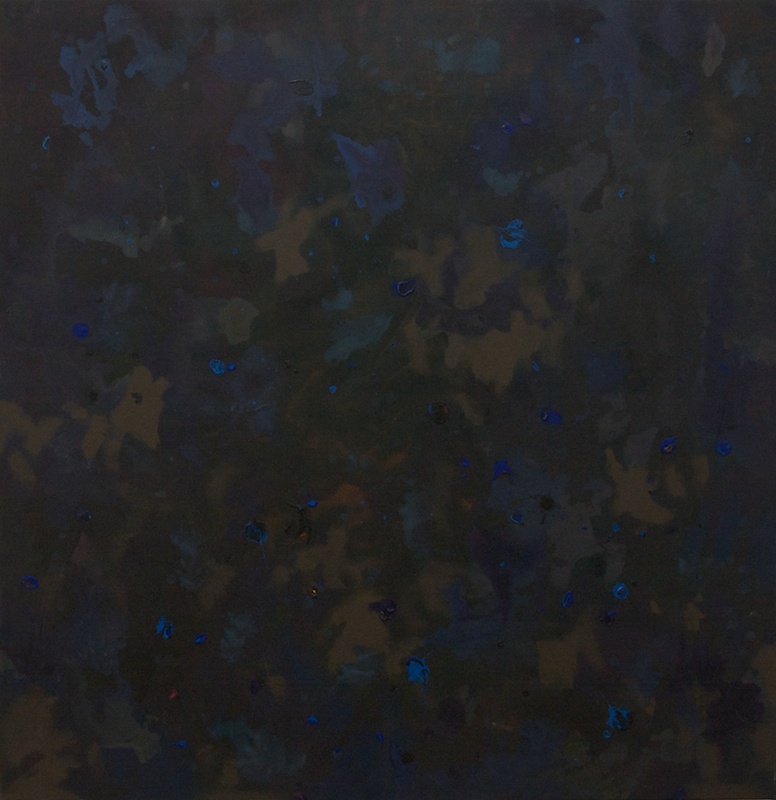 David Aspden The Colour of Space

David Aspden Journey To The Field

The Colour of Nature David Aspden

David Aspden The Colour of Space

David Aspden Journey To The Field

The Colour of Nature David Aspden

The Art Gallery of WA is celebrating the 40th birthday of its main building.  Full of surprises and rarely seen works, That Seventies Feeling…the Late Modern examines a transformative decade for Western Australia, the Gallery and the world at large.  Including David Aspden.

In 1968 The National Gallery of Victoria opened its new building with The Field, a ground-breaking exhibition of abstract art by young Australian artists. To commemorate the 50th anniversary the exhibition is being re-created with many of the original paintings and sculptures, including David Aspden and Tony Coleing.

'Art of Parts' is an exhibition curated from the AGNSW collection, focusing on collages and assemblages including David Aspen, James Gleeson, Rosalie Gascoigne and Robert Klippel.

The Colour of Nature: a solo exhibition starring David Aspden

We are thrilled to announce that the National Gallery of Australia have just acquired two works by Utopia Art Sydney artists.

Find paintings by David Aspden at SAMSTAG Museum of Art, Adelaide in 'Birth of the Cool', curated by Terence Maloon. 17 July - 18 September, 2015.

Double the art, double the fun!June 2013

Don’t miss this survey of Marea Gazzard’s sculpture in clay and bronze. Last day is next Saturday 29 June.

The Bathurst Regional Art Gallery touring exhibition 'David Aspden: A Survey' will be at Mornington Peninsula Regional Gallery from 2 May - 2 June, 2013.
Meet the curator:
Richard Perram, director of Bathurst Regional Art Gallery and curator of David Aspden: A Survey, will discuss the exhibition at MPRG on Thursday 9 May, 5.30pm for 6-7pm.
Bookings essential. General admission $15. See the MPRG website for more information.

We are proud to announce that works by David Aspden and Makinti Napanangka have been selected for the 18th Biennale of Sydney: all our relations.

To coincide with David Aspden's survey show 'The Colour of Music and Place' at AGNSW, Karen Aspden will be talking about Aspden's life and art in the exhibition space at AGNSW.