"My work mostly deals with landscape, memory and the human condition. The paintings are really a personal dialogue. I offer the image and a title, it is then up to the viewer to complete the conversation."

Angus Nivison lives and works on 'Yalgoolygum', a farm near Walcha, in the northern tablelands of New South Wales. His relationship to the land informs his work and is a constant source of inspiration.

Nivison has exhibited regularly since 1982 and has been awarded numerous prizes including the 2002 Wynne prize for landscape painting at the Art Gallery of New South Wales. In 2011, Nivison was the winner of the Eutick Memorial Still Life Award (EMSLA) at Coffs Harbour Regional Gallery, and also spent a three-month residency at the AGNSW Cite Studio in Paris. In 2012, Tamworth Regional Gallery curated a survey exhibition of Nivison's work, which also travelled to Newcastle University Art Gallery and the S.H. Ervin Gallery, Sydney. His work is represented in many state and regional collections. 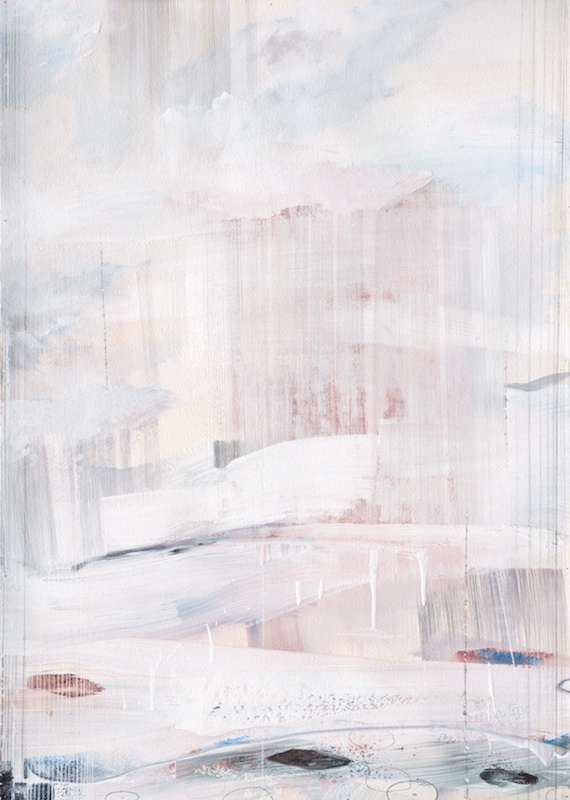 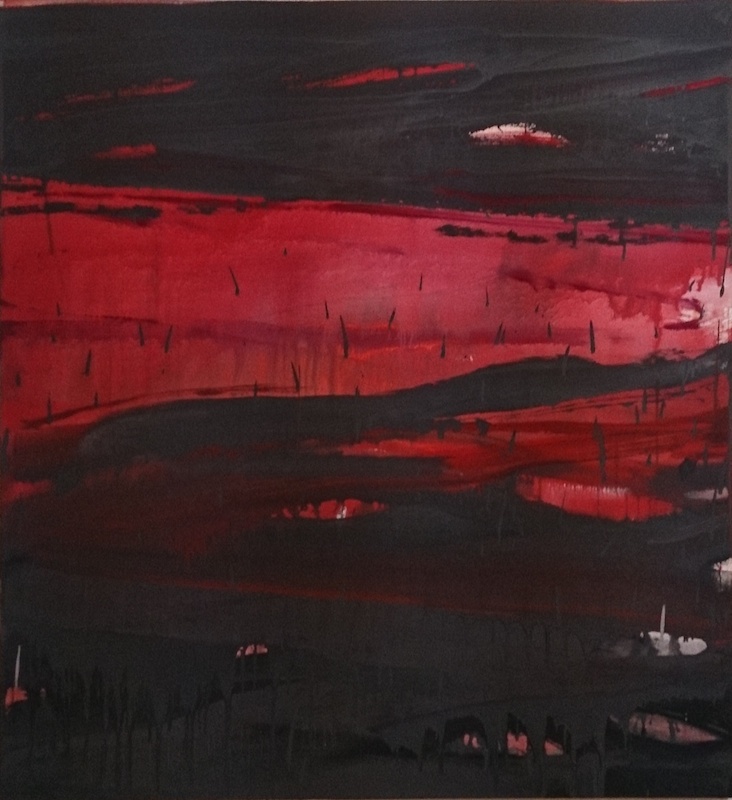 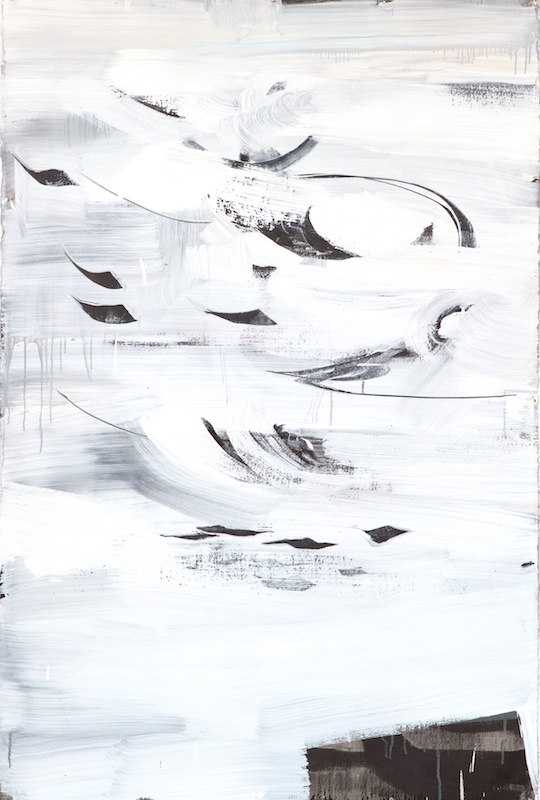 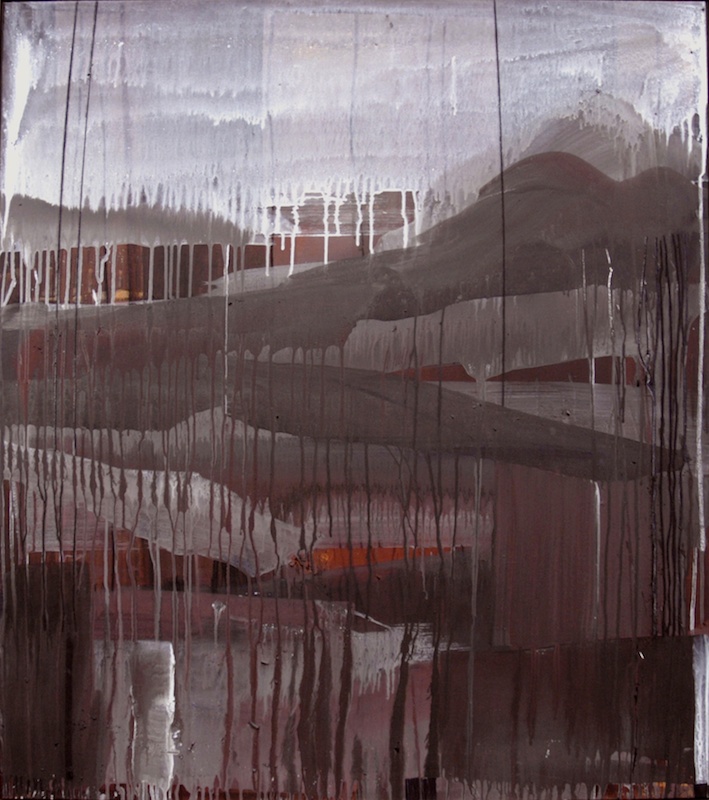 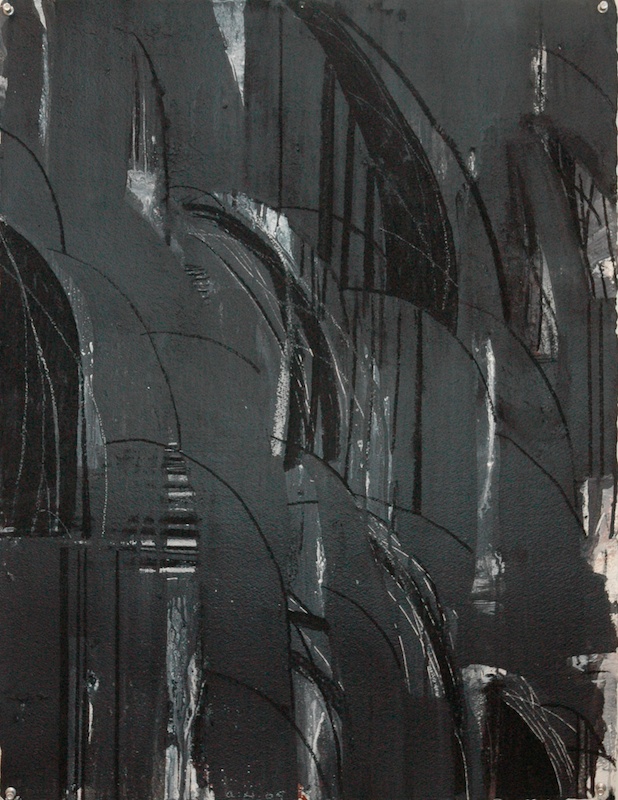 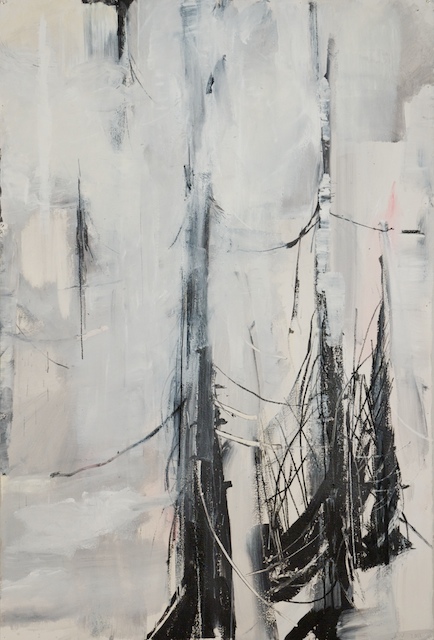 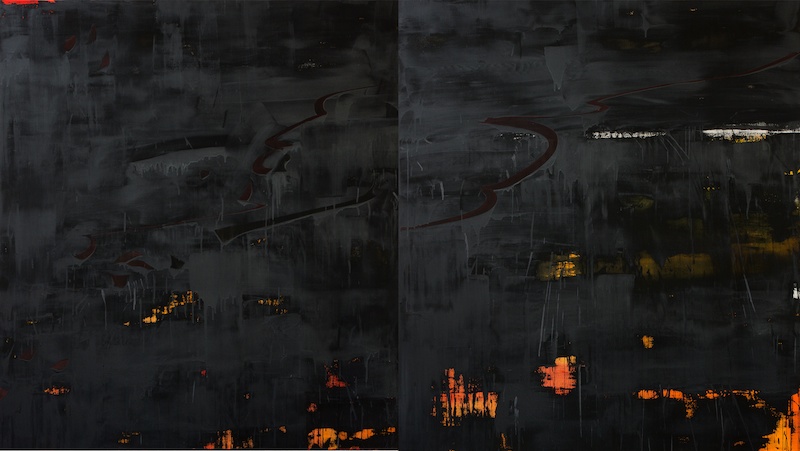 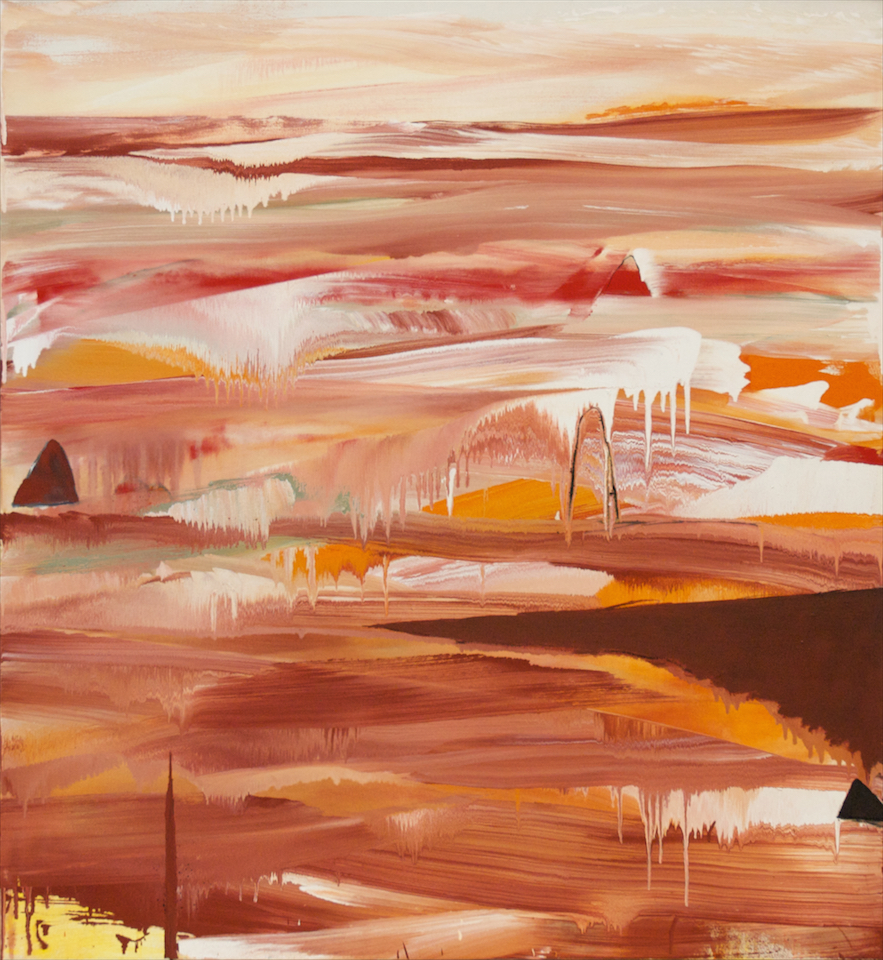 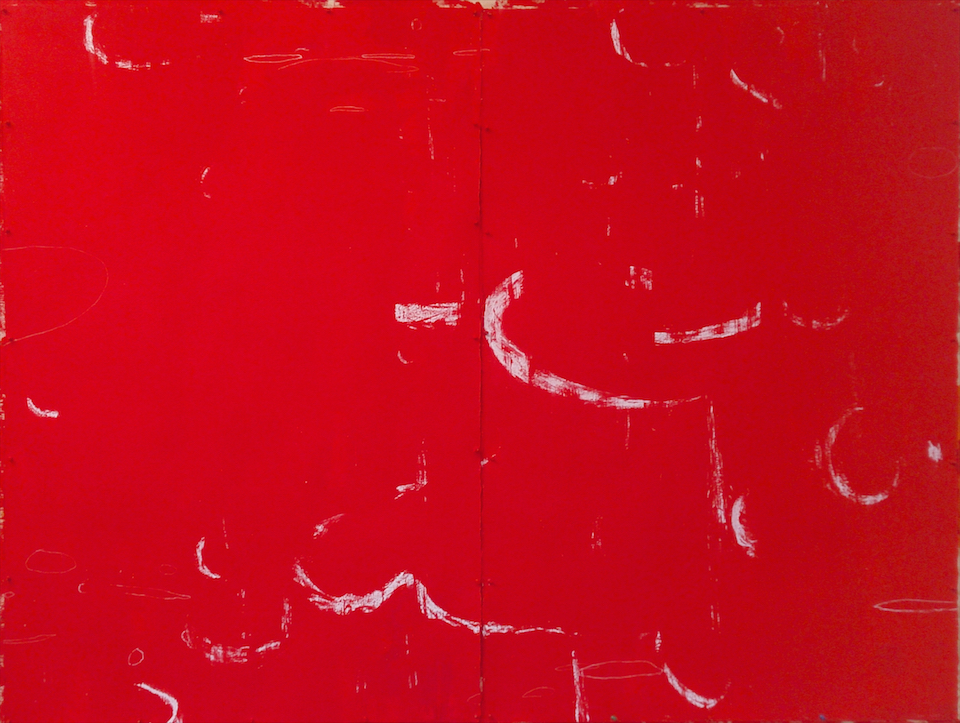 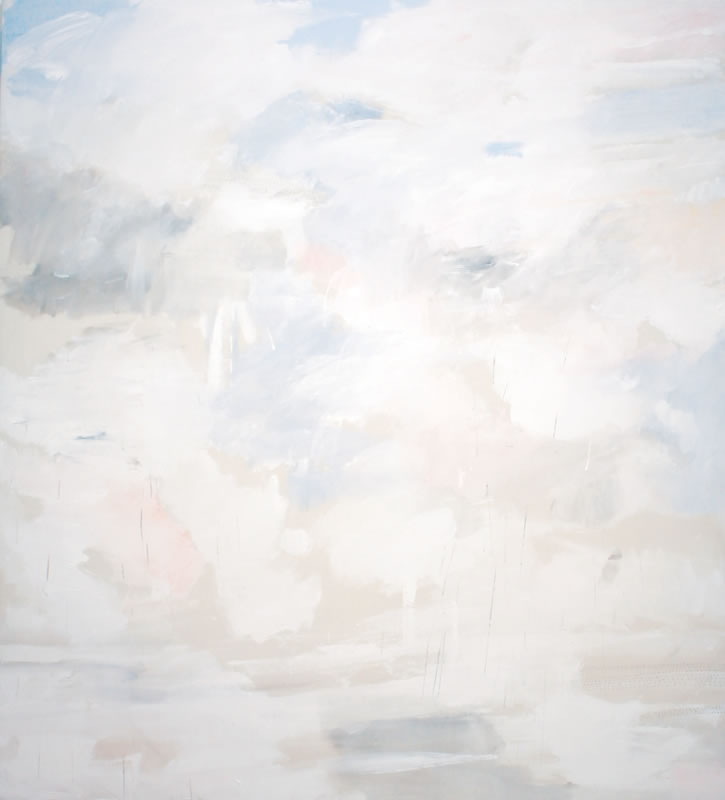 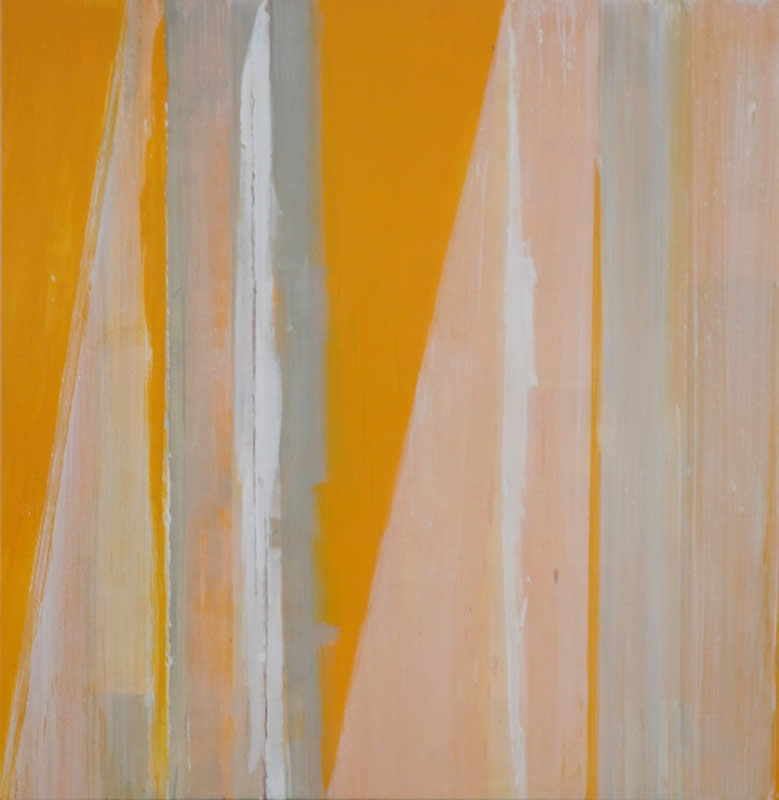 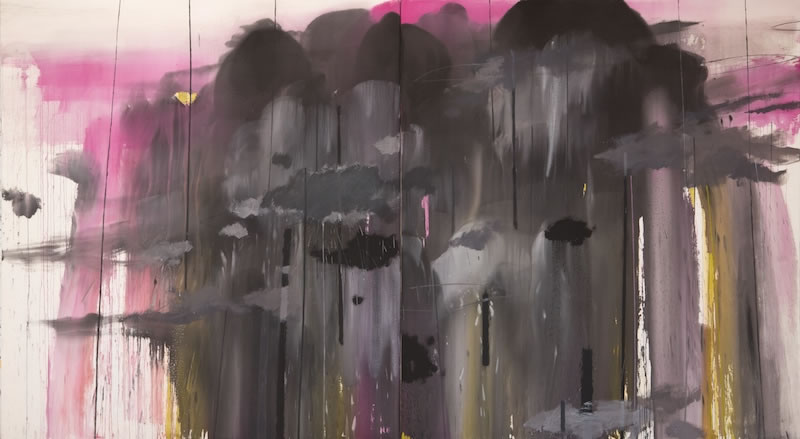 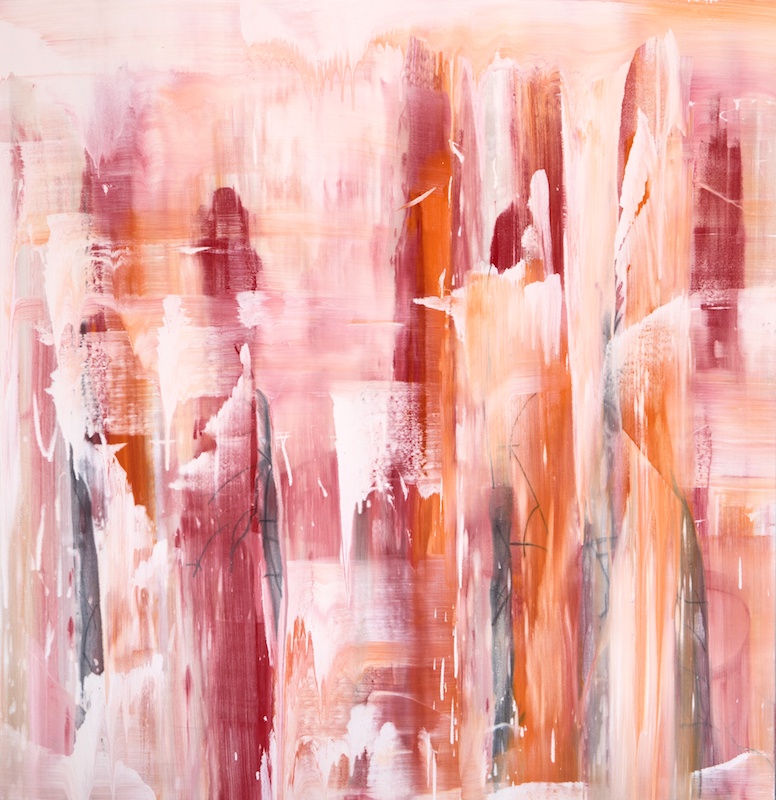 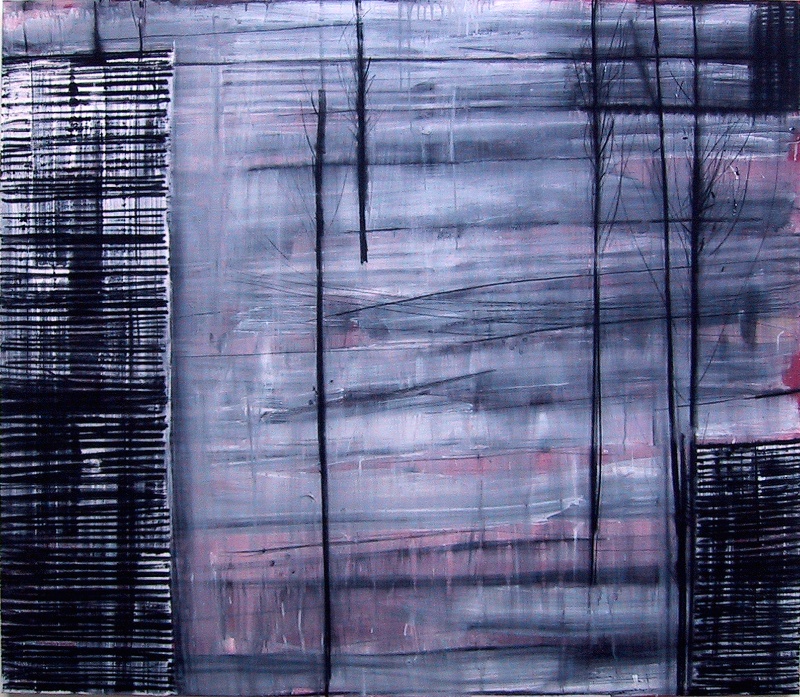 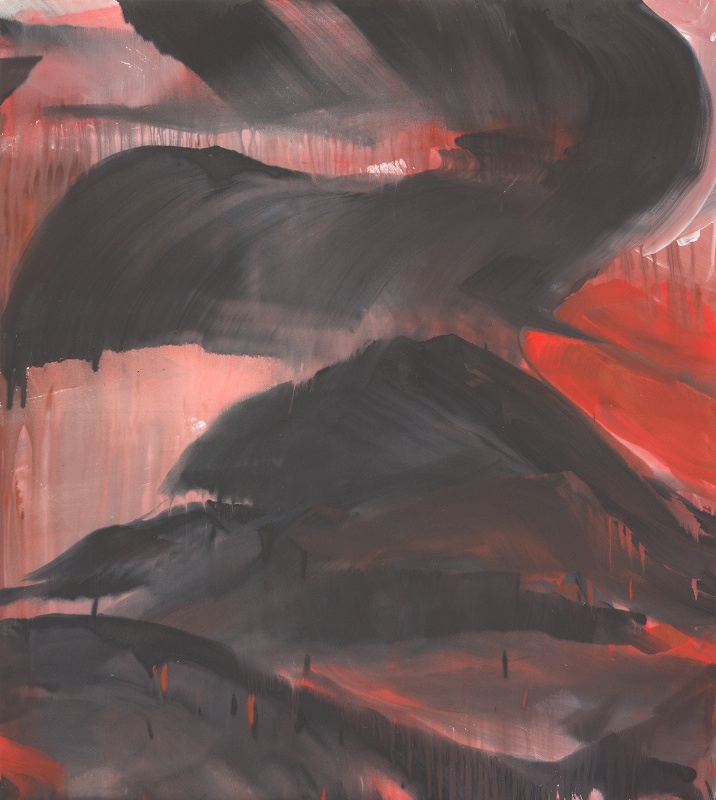 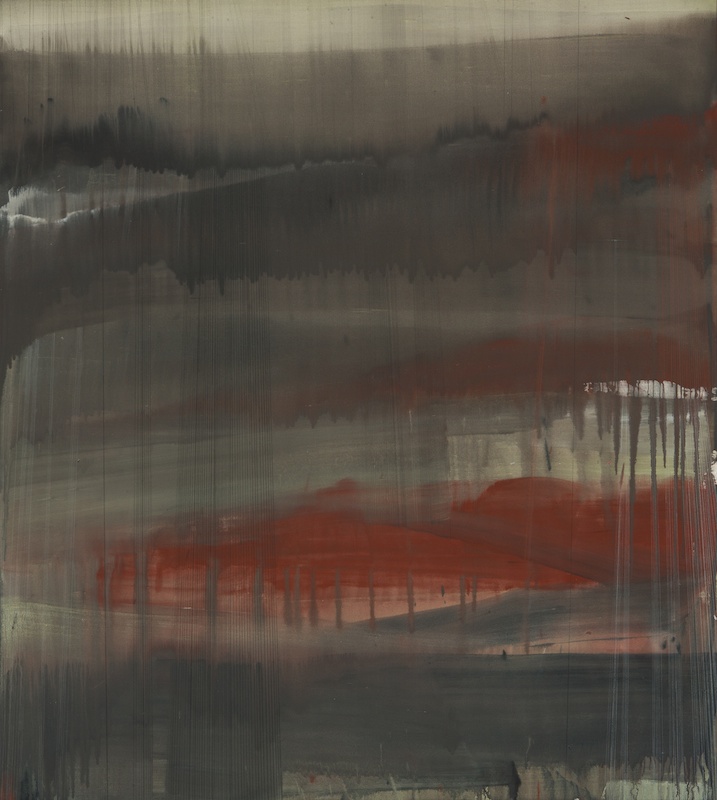 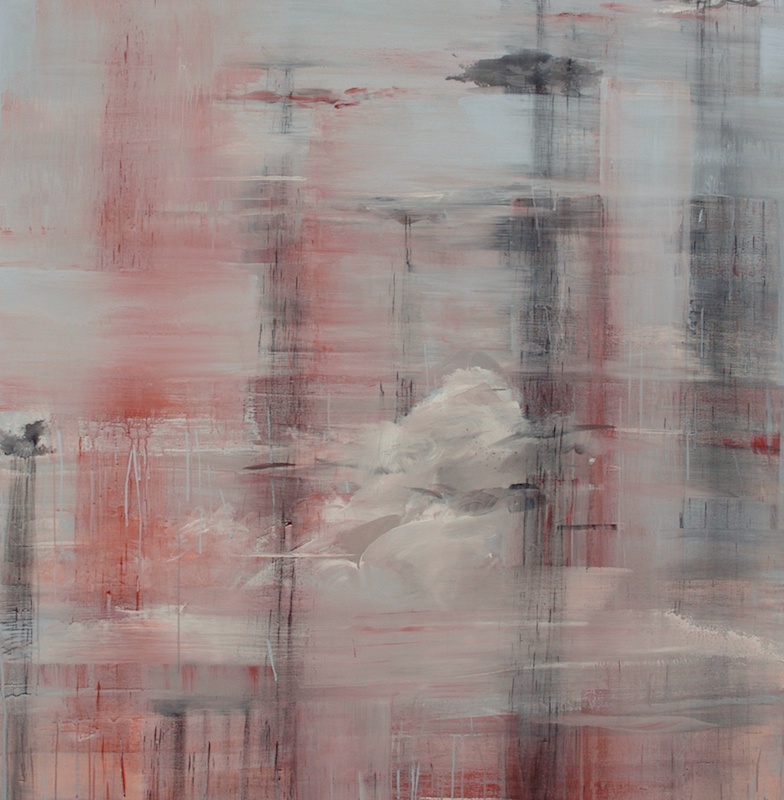 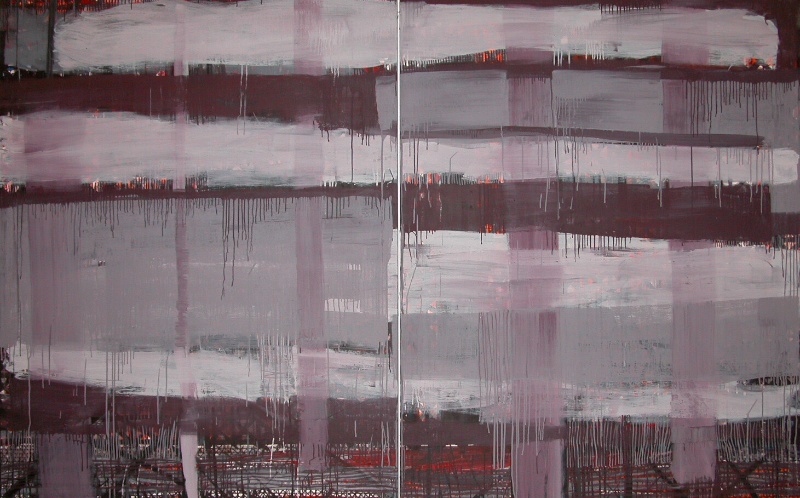 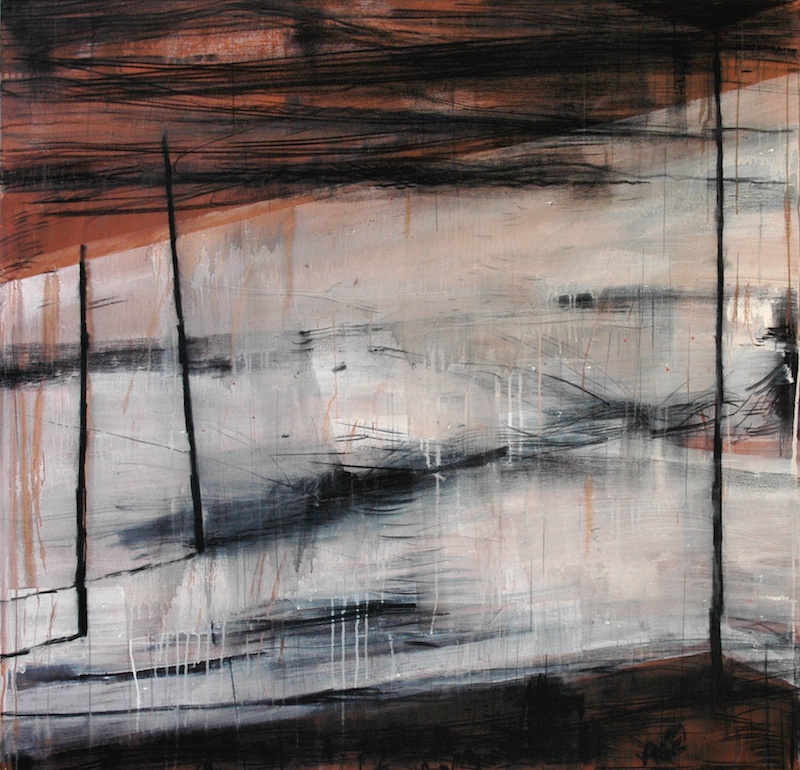 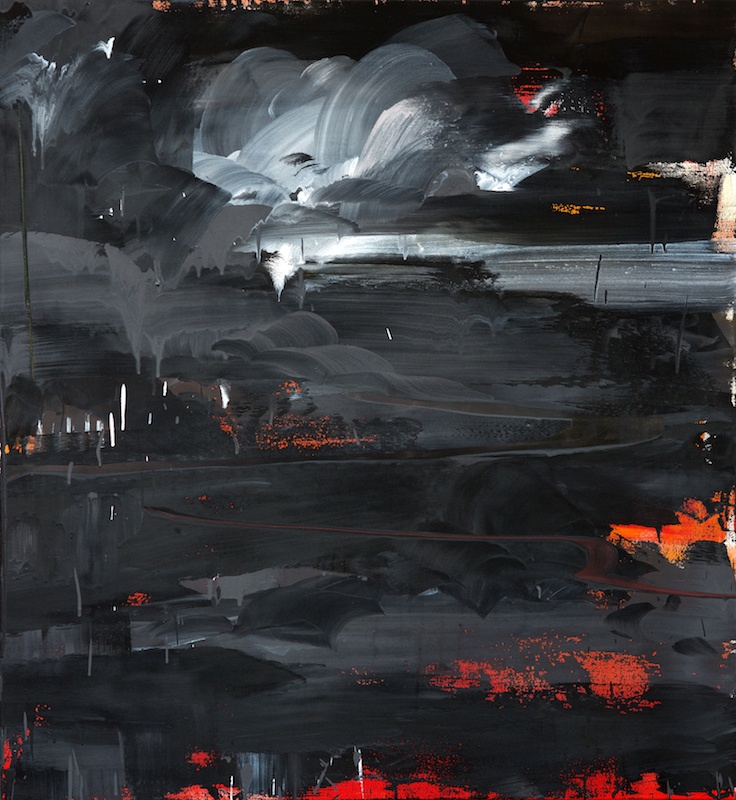 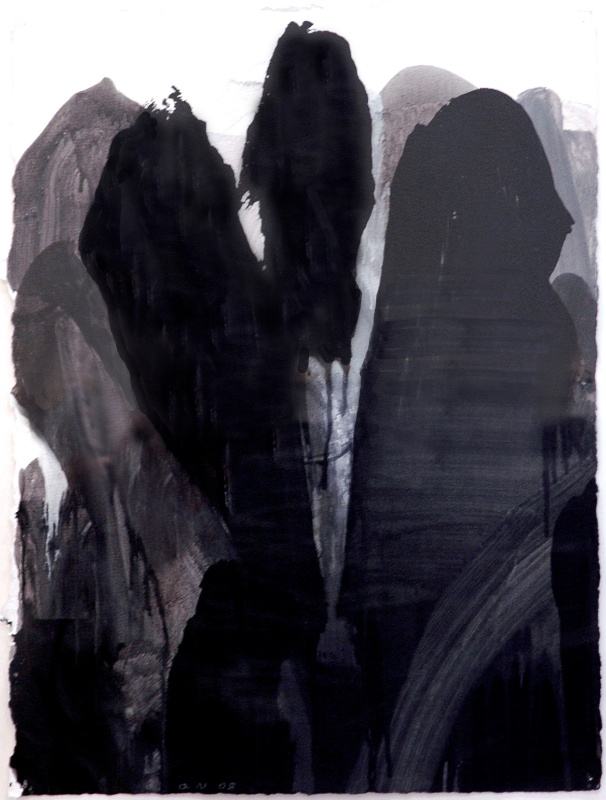 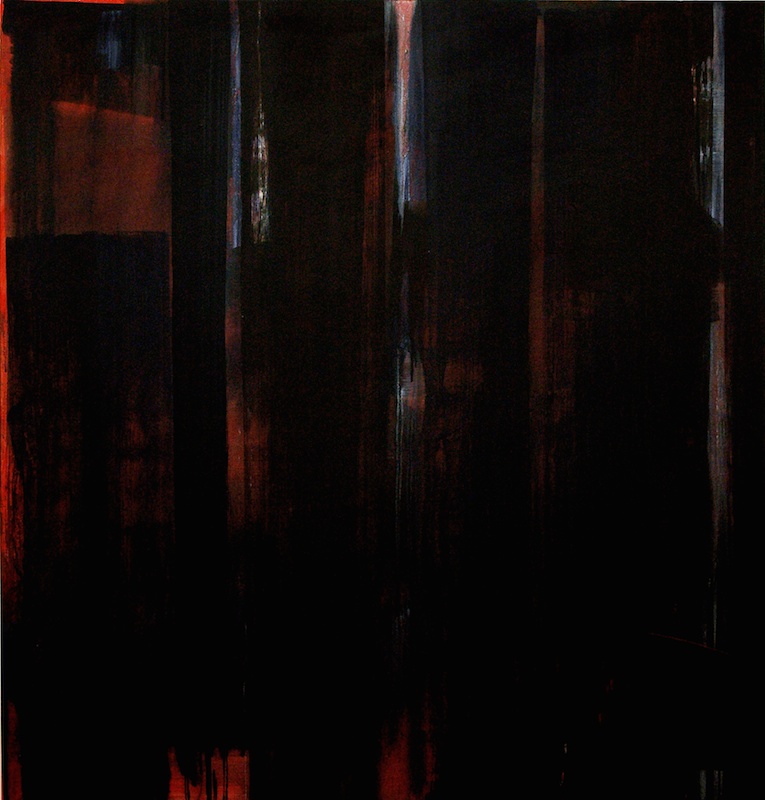 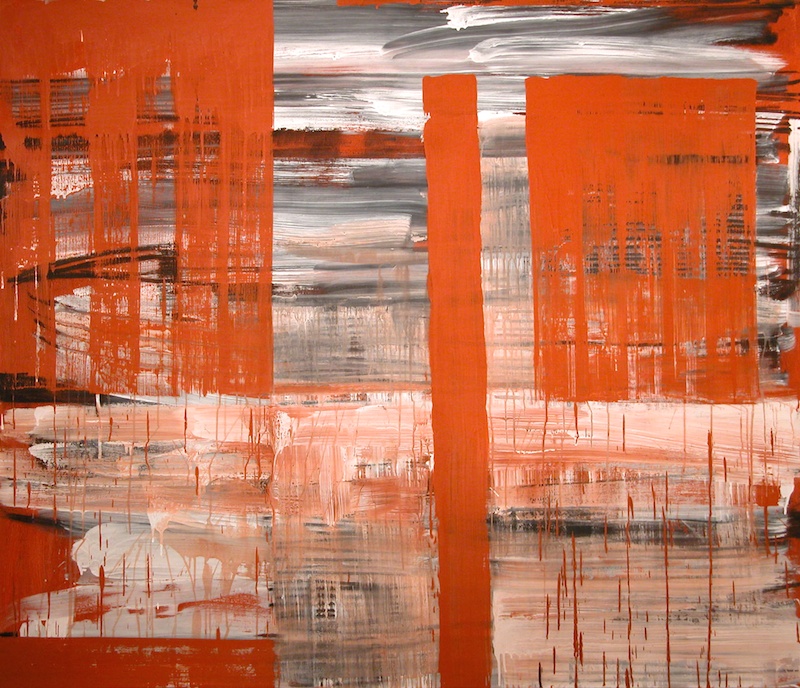 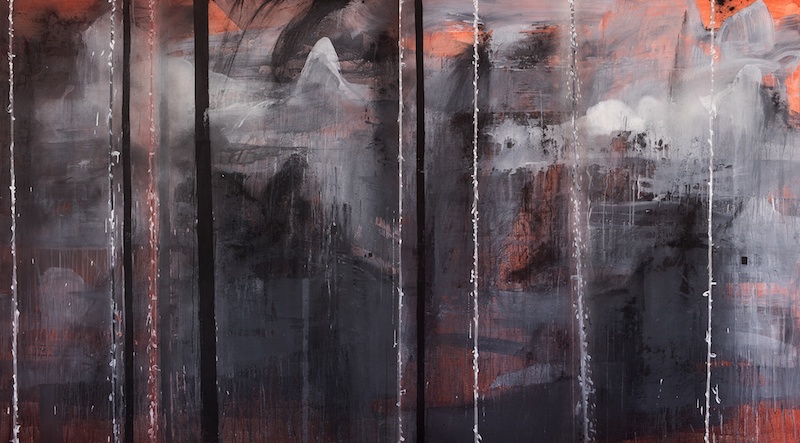 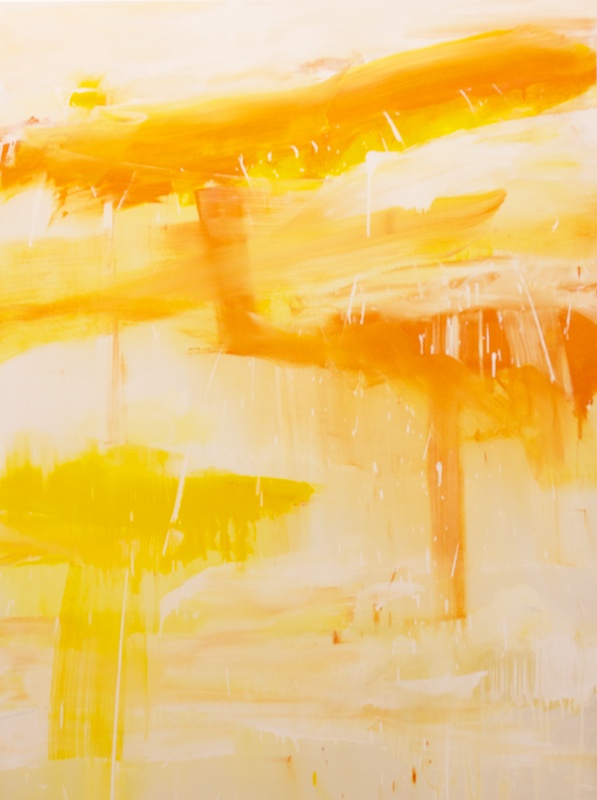 Angus Nivison's Beacon has been selected as a finalist in this year's Wynne Prize at the AGNSW.

Walcha, NSW, is home to many generations of artists, and this exhibition at NERAM in Armidale celebrates their contribution to Australian Art.  Includes Angus Nivison

This exhibition at New England Regional Art Museum pairs portraits from the University of New England with paintings by the same artists in the NERAM collection.  Includes Angus Nivison and Christopher Hodges

Writers from the Tamworth Region wrote short poems which selected artists then painted works in response.

The SH Ervin Gallery in Sydney hosts the Salon de Refuses to coincide with the Archibald Wynne and Sulman Prizes at the AGNSW.  Angus Nivison is amongst the selection

Angus Nivison and John R Walker are finalists in this year's prize, exhibited at the Adelaide Perry Gallery in Croydon, Sydney.

Tamworth Regional Gallery have selected artists from its region to create work exploring the theme of light.  This celebrates 130 years since Tamworth became first Australian municipality to install street lighting.

The New England Art Museum in Armidale invited four contemporary landsartist to 'camp out' on Sydney harbour to create works in response to impressionist paintings of Sirius Cove, Sydney, in the Howard Hinton collection at NERAM. The exhibition will now be hosted by the Mosman Art Gallery from December, 2017.

'Country & Western: Landscape Reimagined' at the S.H. Ervin Gallery, an exhibition touring from the Perc Tucker Art Gallery, Townsville, includes work by Angus Nivison and John R Walker, plus many others. Until 6 December 2015.

exhibition “Letters Home”. The artist will be in the gallery on the Saturday so please drop by for a chat and a last look at his magnificent show.

Please join us for a floor talk with the artist on Saturday 20 April from 3pm.

Online catalogue now live, with with installation shots and press clippings from the touring exhibition, curated by Sandra McMahon.

Angus Nivison fans can also look forward to his solo exhibition at Utopia Art Sydney, which will open on Saturday 6 April – save the date!

Join R. Ian Lloyd, photographer of Studio: Australian Painters on the Nature of Creativity, for a Q&A session with Angus Nivison on the challenges of being a regional-based artist and the luxury of enjoying a large studio space.

We are pleased to announce that Angus Nivison has been selected for the Dobell Prize for Drawing, 2012 at the Art Gallery of New South Wales, until 10 February, 2013.

The next stop of Tamworth Regional Gallery’s touring exhibition is the S H Ervin Gallery Sydney, from January 5 – February 10, 2013.

An excellent survey exhibition of Angus Nivison’s paintings will be on show at Tamworth Regional Gallery from 16 June - 28 July 2012.

Angus Nivison has been awarded a three month artist residency in Paris at the Cité Internationale des Arts. Bon voyage!