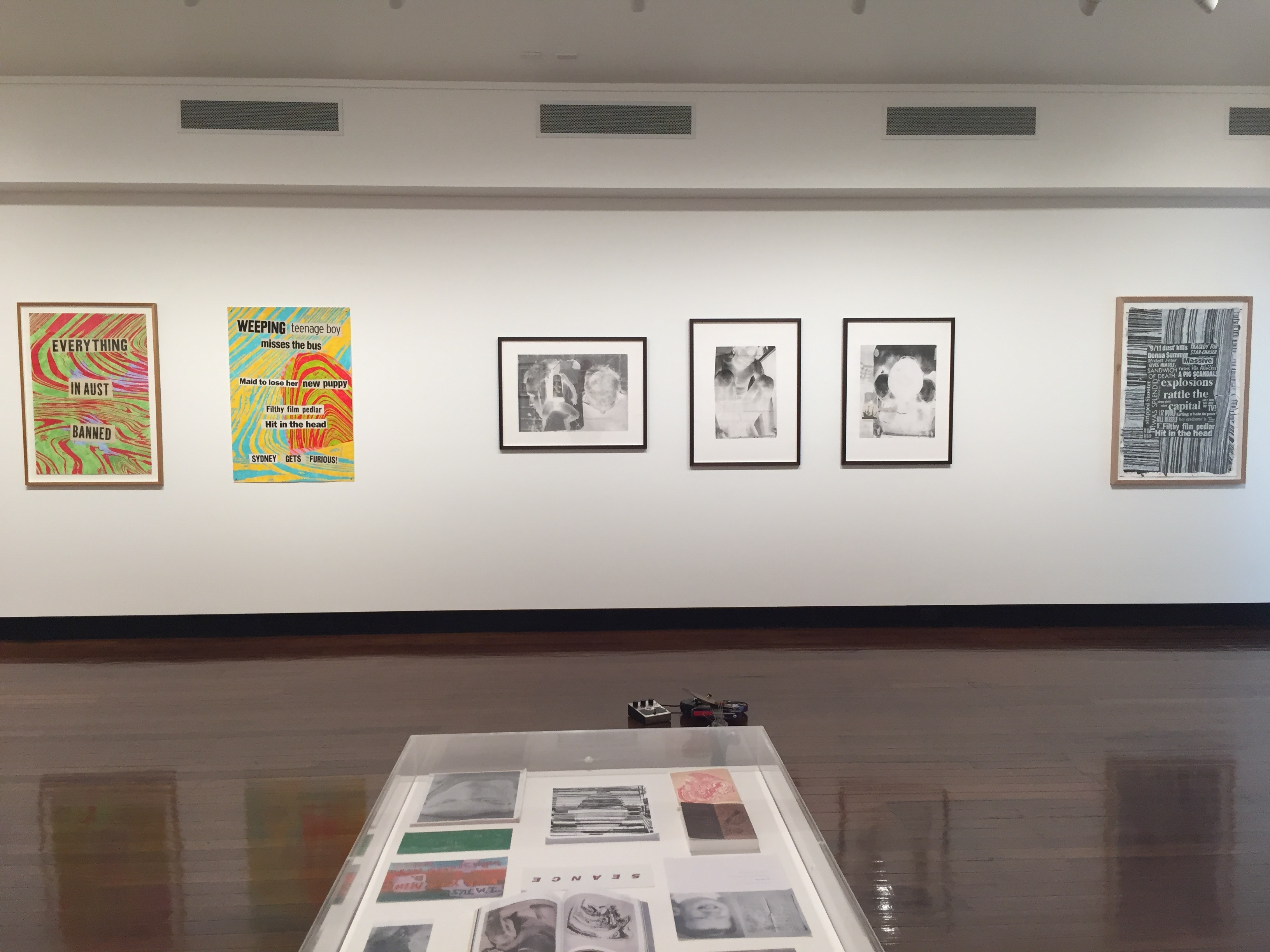 November 13
Finding The Field is a documentary about the NGV Field Revisited exhibition earlier this year.  Available for viewing on ABC iview from November 13. Featuring Tony Coleing and also includes the work of David Aspden


Eloise Rankine one of 45 finalists in this annual sculpture prize. 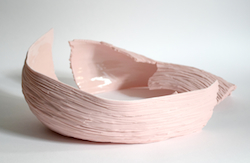 
Tamworth Regional Gallery have selected artists from its region to create work exploring the theme of light.  This celebrates 130 years since Tamworth became first Australian municipality to install street lighting. 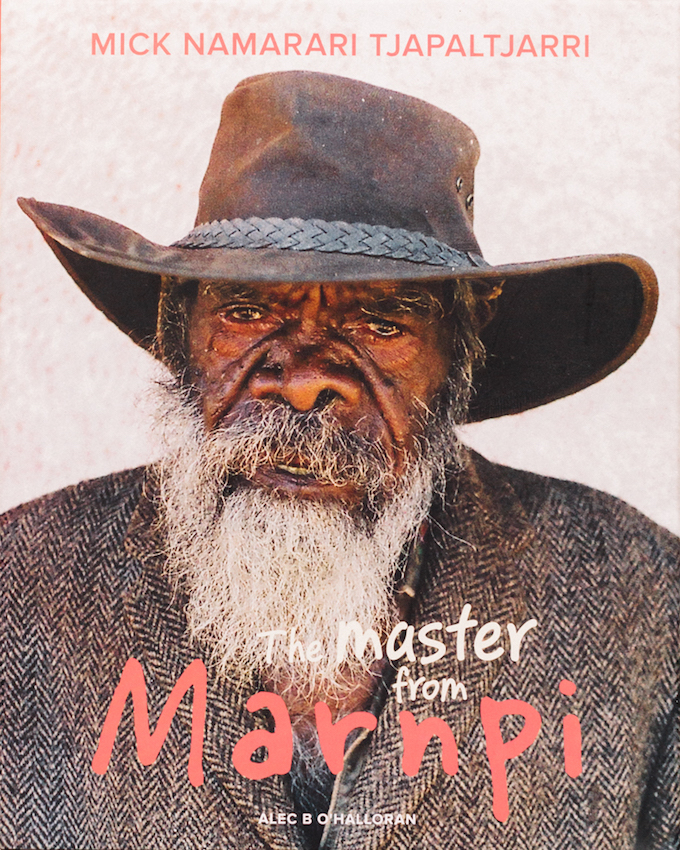 
Utopia Art Sydney will exhibit at this years Sydney Contemporary Art Fair at Carriageworks in Sydney.

We will focus on the women artists we represent, including Helen Eager, Marea Gazzard, Kylie Stillman and Eloise Rankine 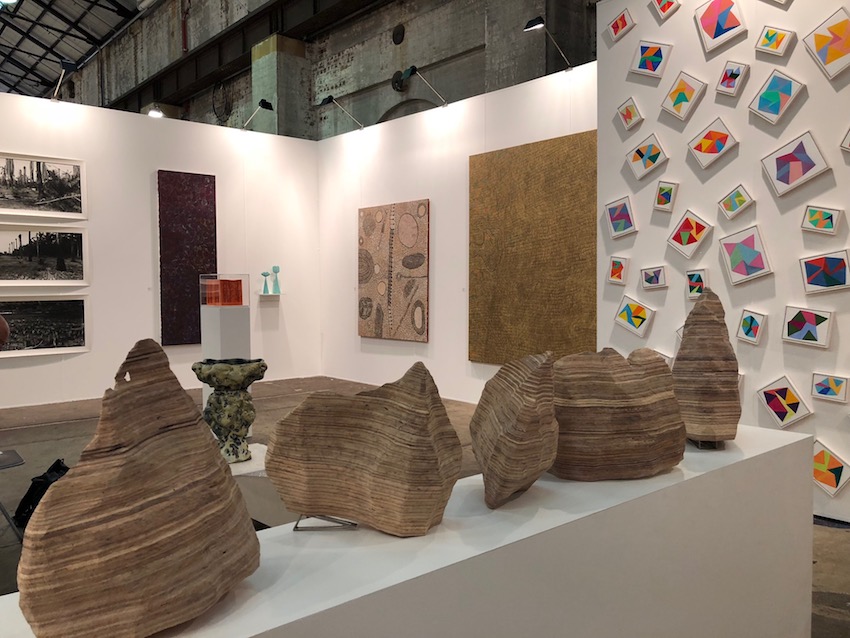 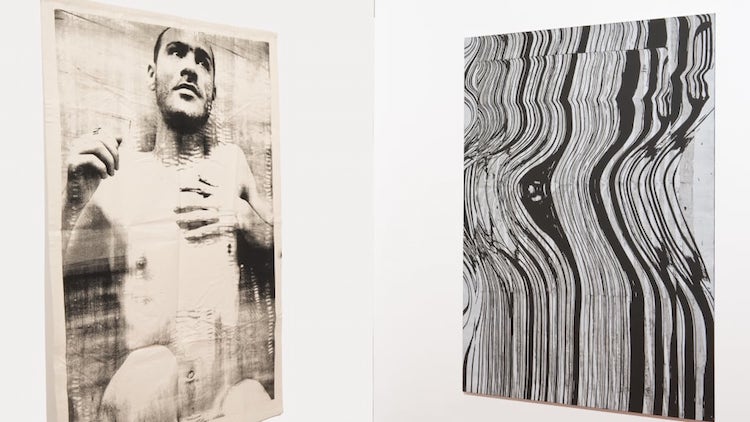 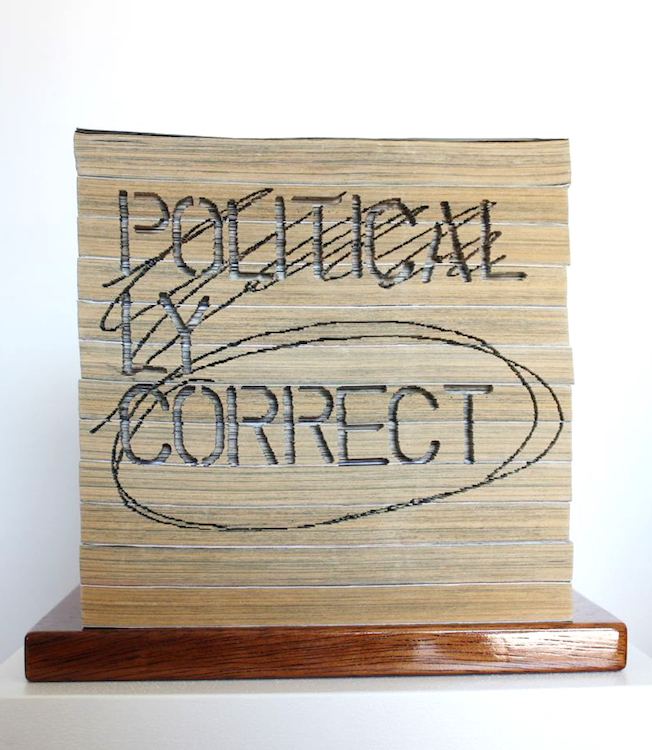 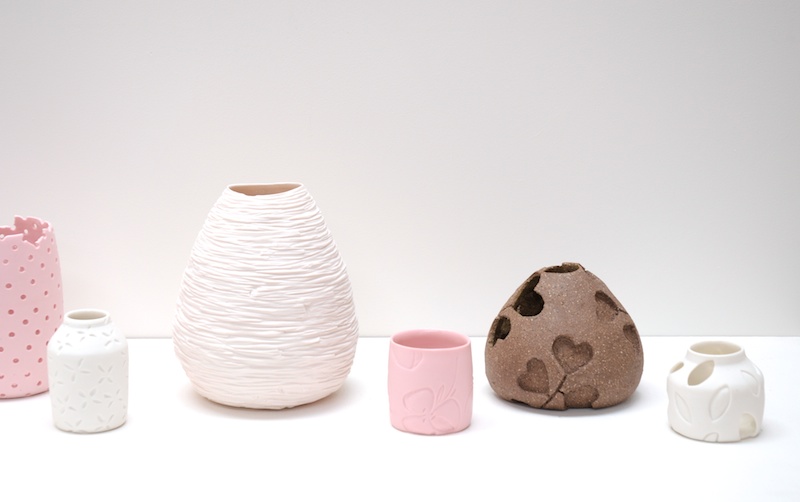 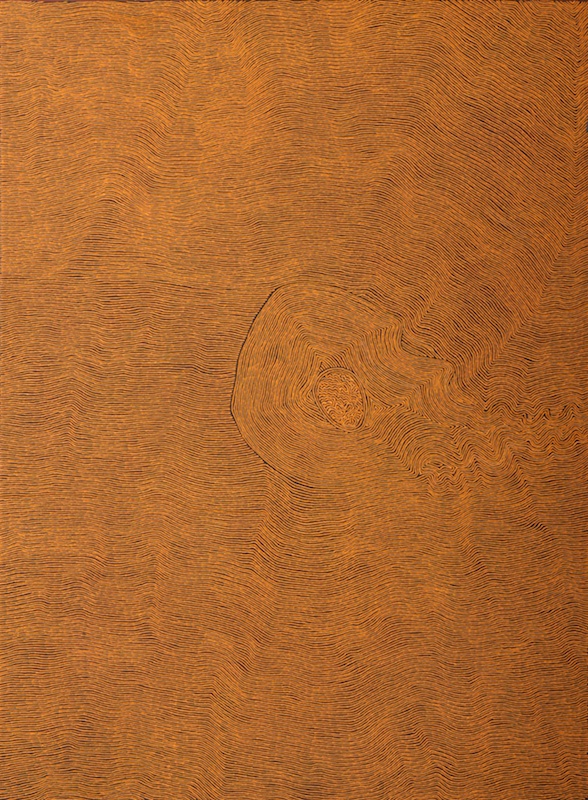 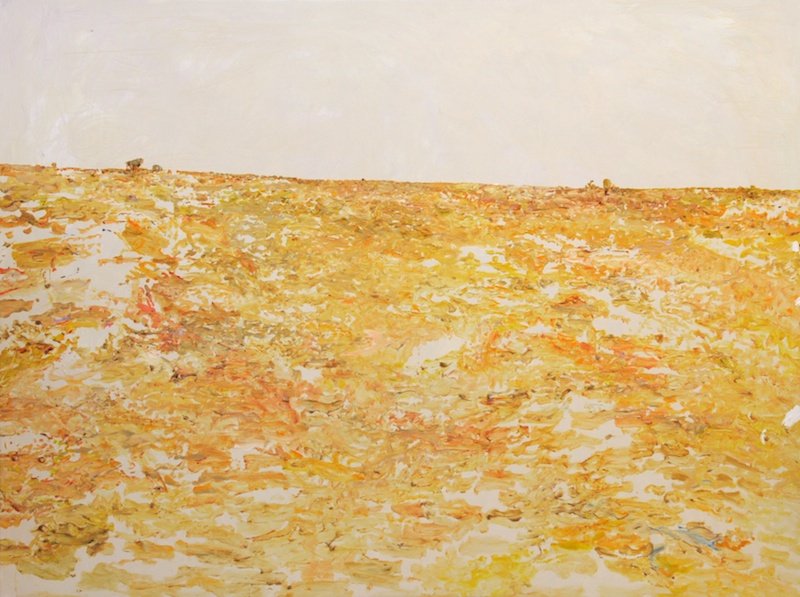 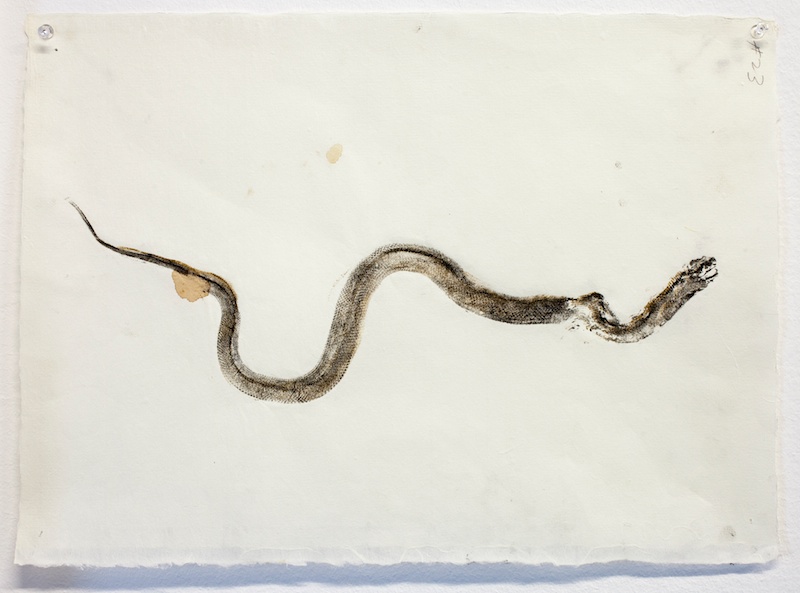 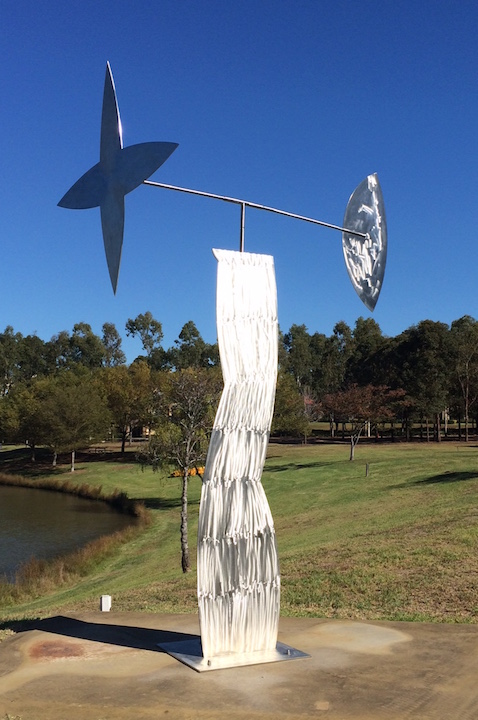 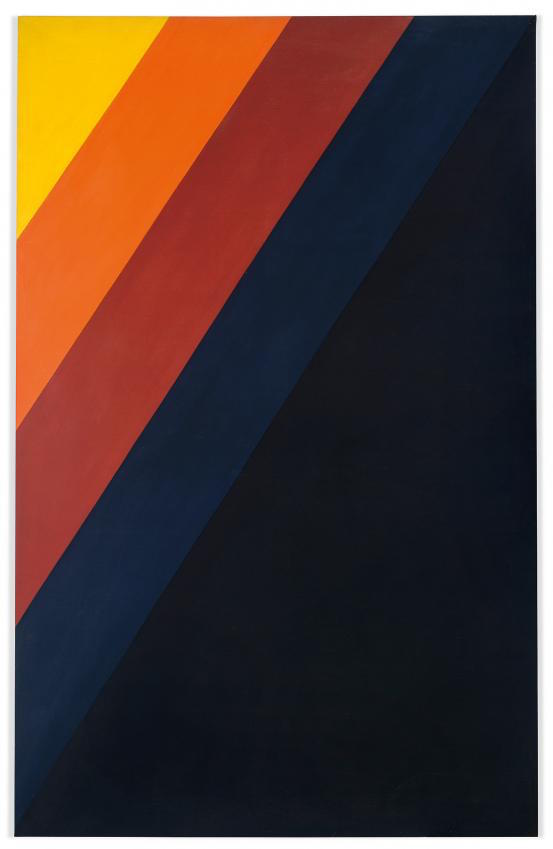