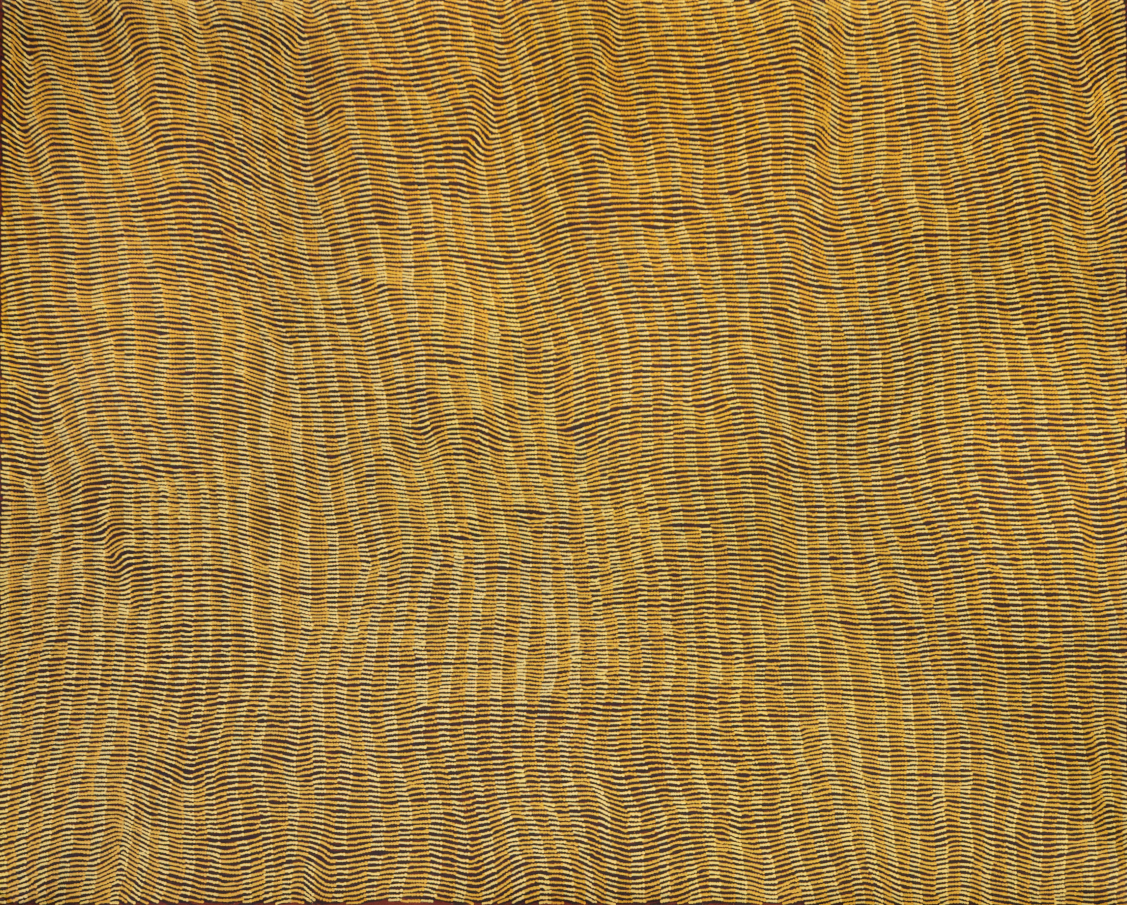 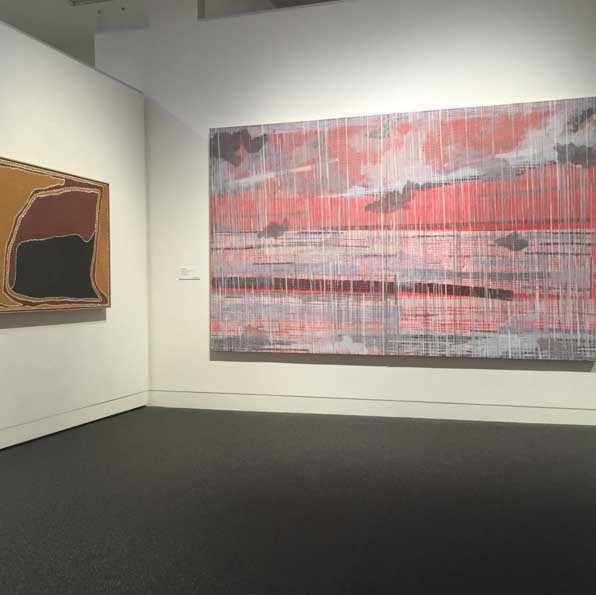 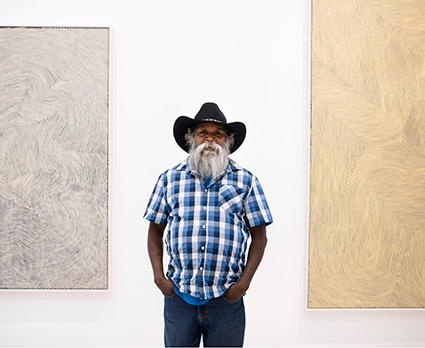 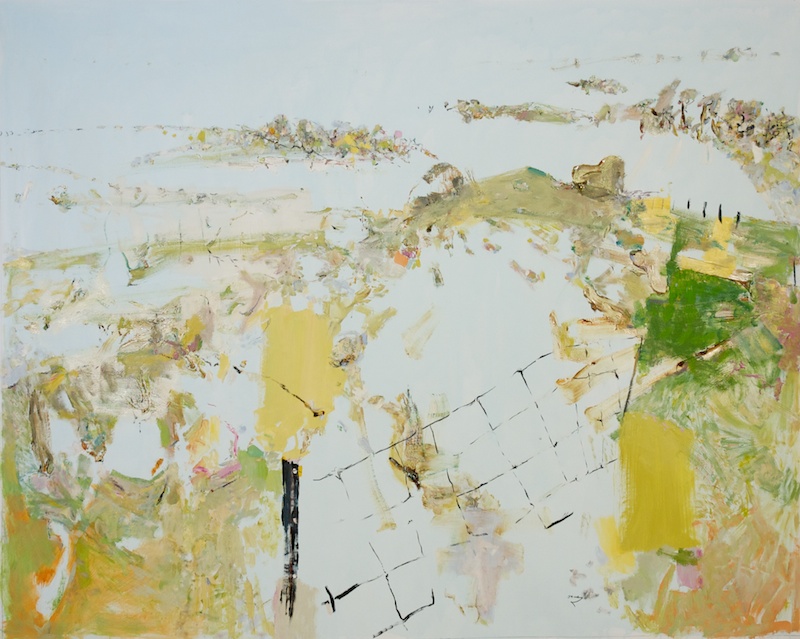 May 2015
Hodges' sculpture The Maid (pictured) was awarded first prize for Sculpture in the Valley, 2015. Congratulations Christopher!


NTU CCA Singapore presents Simryn Gill: Hugging the Shore, 27 March - 14 June 2015. Simryn Gill's first major solo exhibition in Southeast Asia brings together a series of works that reveal the artist's specific attitude towards how we produce meaning and make a place for ourselves in the world. 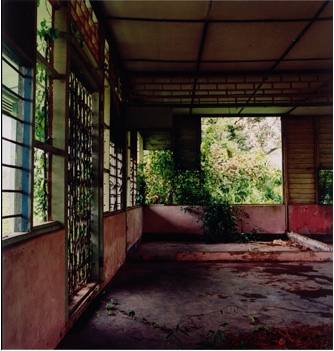 Talks on collecting for art month

March 2015
Join us on the gallery floor at 3pm on Saturday 7, 14 & 21 March to hear Christopher Hodges discuss the art of collecting in its varied guises - from the museum to the ‘emerging' collector. 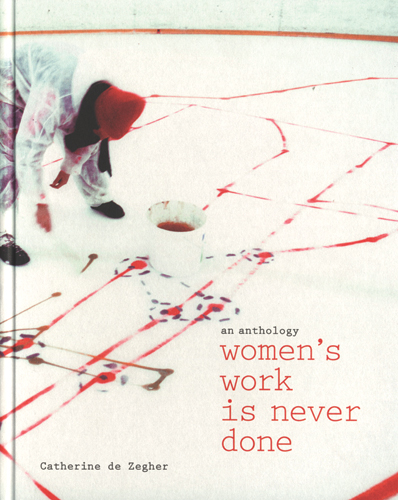 February 2015
Art Month Sydney presents a Thai banquet dinner by Longrain at Utopia Art Sydney on Saturday 14 March. Tickets are $190 and also include Lisa McGuigan wines and a ceramic artwork by Brett Stone for every guest.

For more information and to book your ticket, go to:
http://www.artmonthsydney.com.au/experiences/the-art-of-eating-ceramics-food-and-conversation/ 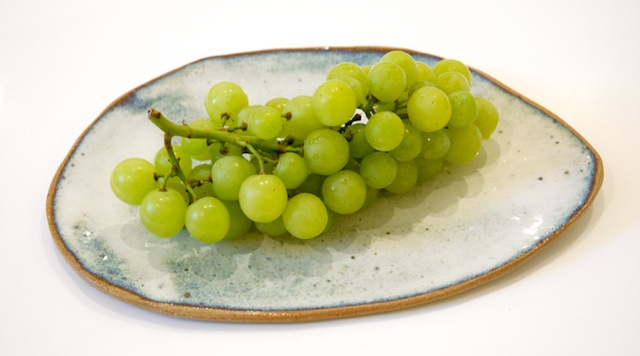 "Whether due to its renaissance, revival or re-evaluation, the hype surrounding ceramics this year is already being felt." 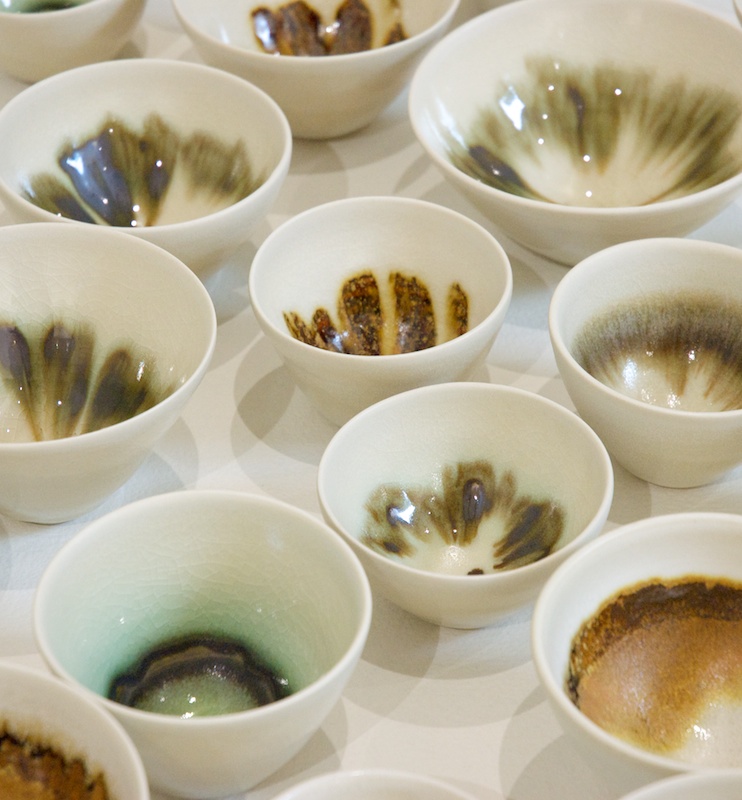 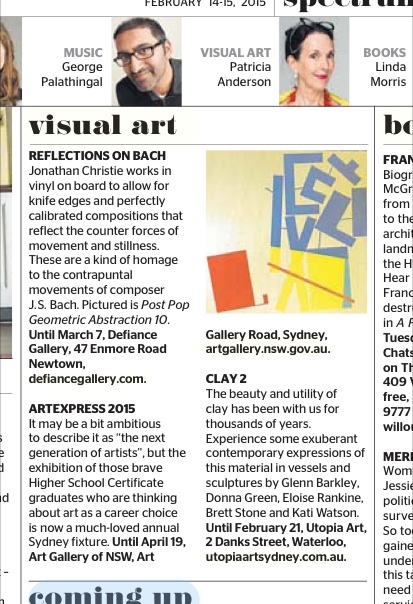 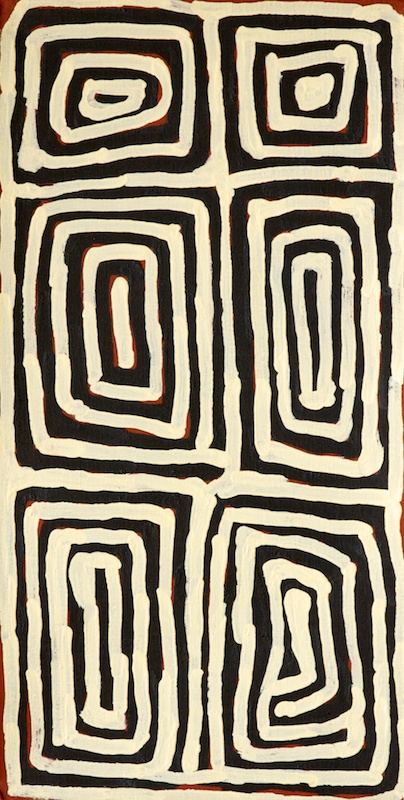