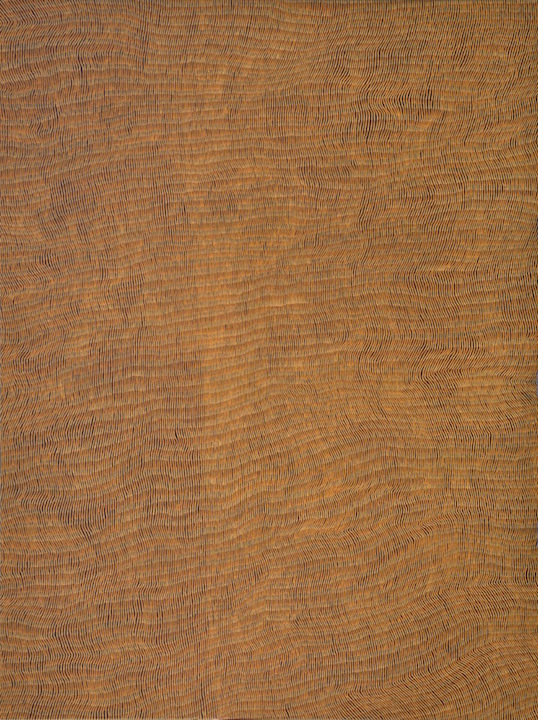 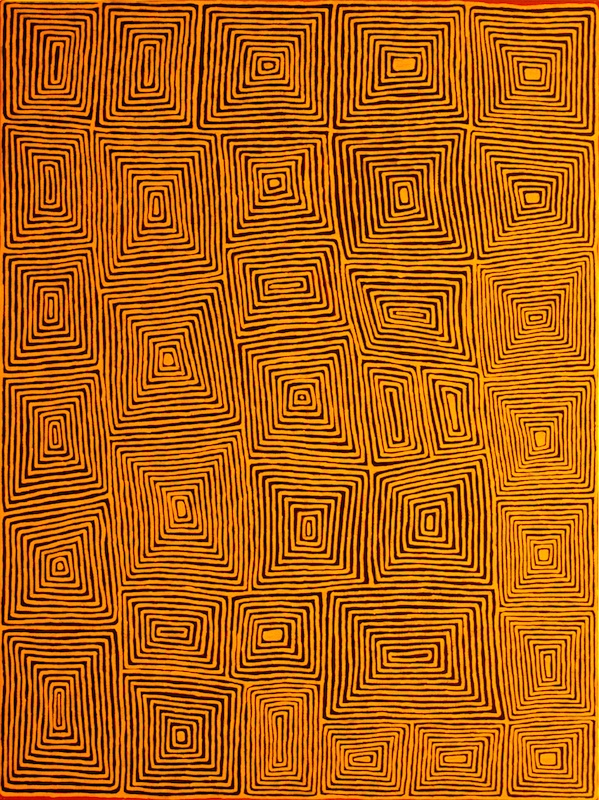 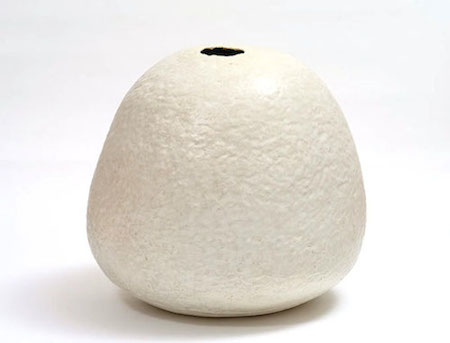 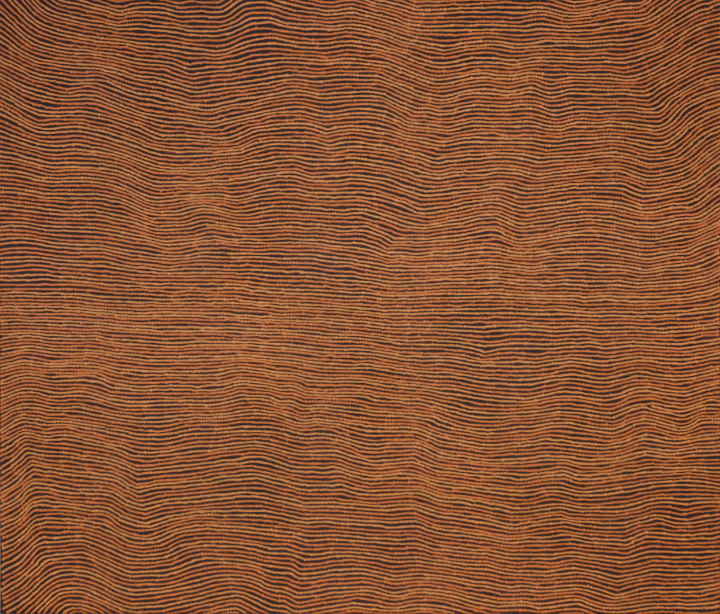 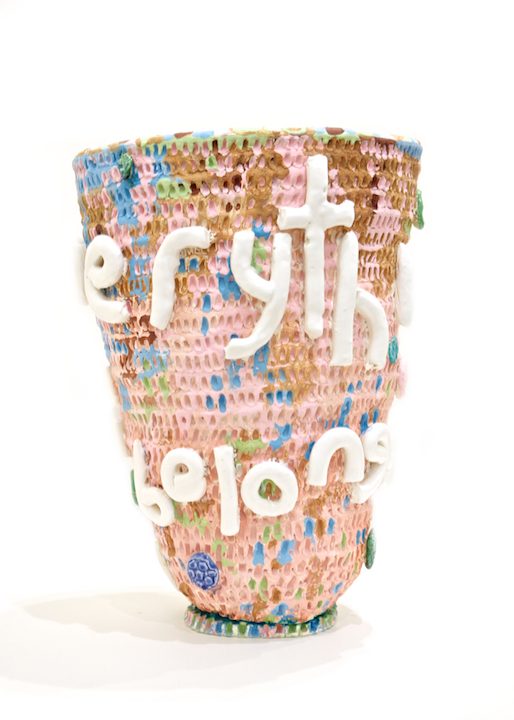 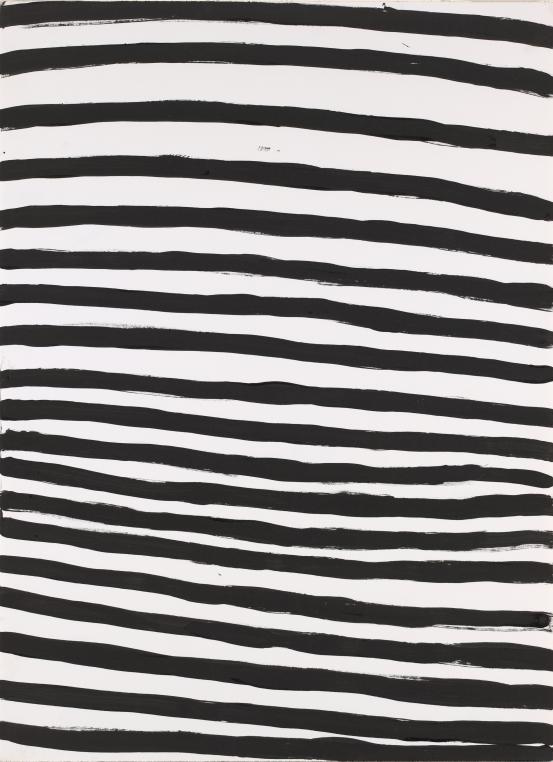 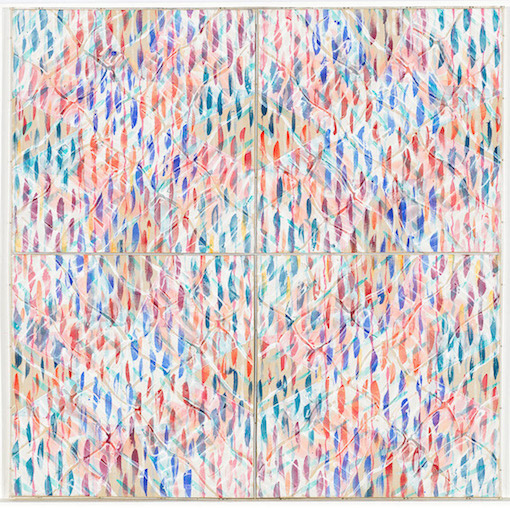 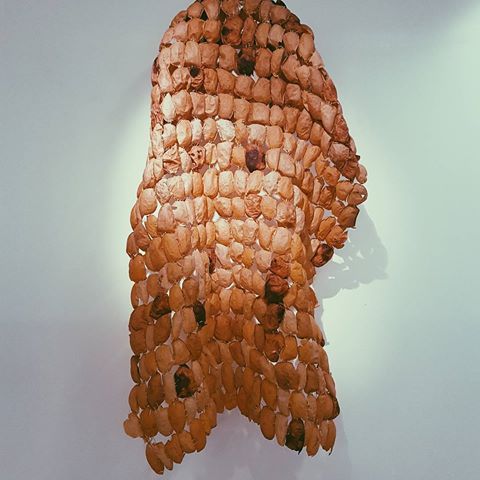 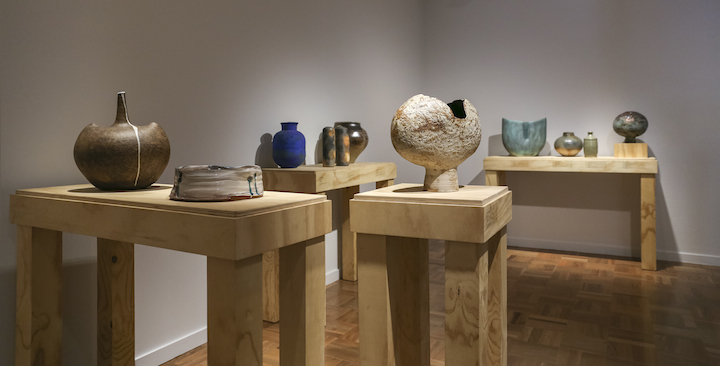 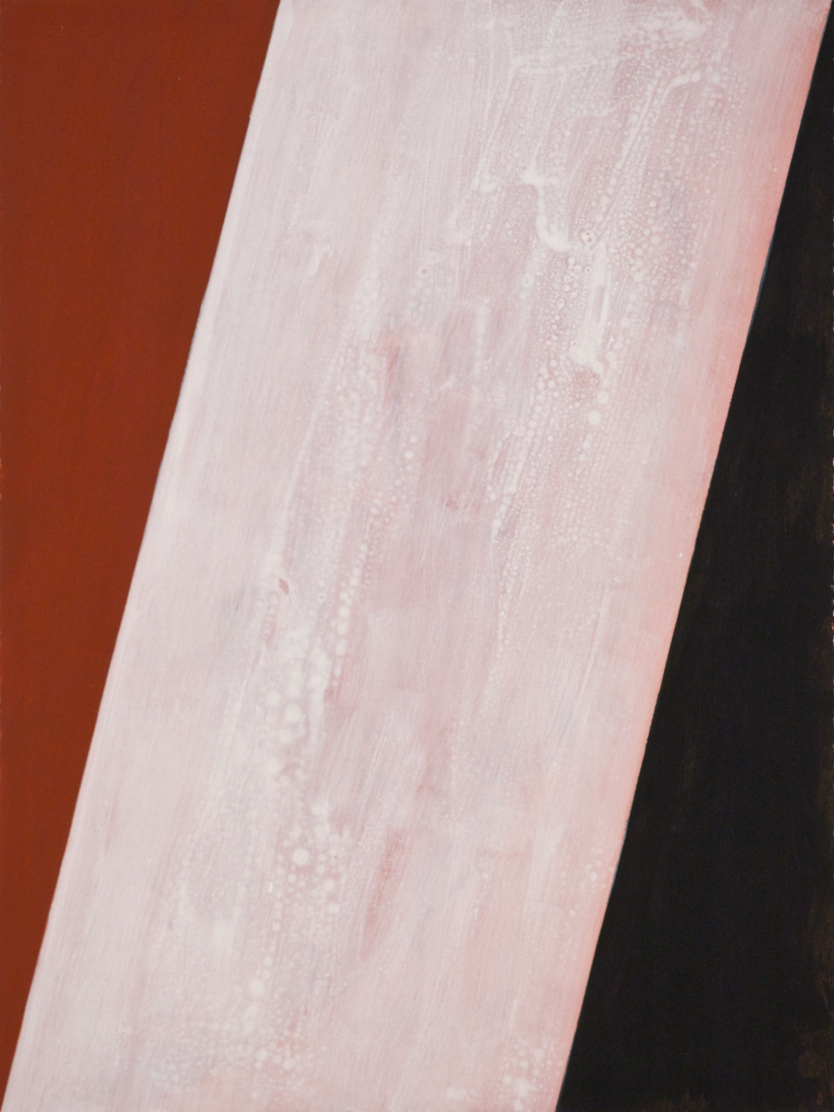 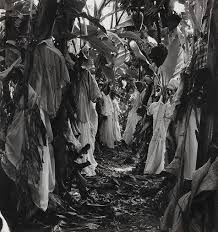 September 17 - November 13, 2016
'Art of Parts' is an exhibition curated from the AGNSW collection, focusing on collages and assemblages including David Aspen, James Gleeson, Rosalie Gascoigne and Robert Klippel.
Page 1 2 3 4 5 6 7 8 9 10 Next