John Bursill lives and works at Diamond Creek, Victoria. His recent photographic work has captured the landscape around his home and in other parts of rural Victoria, documenting the devastating effects of the successive drought, fires and floods in that region. Superimposed onto the photographs are Bursill's gestural line drawings, which have appeared in different guises throughout his career. These signature, lyrical marks create a dialogue with the terrain and interact with the artist's shadow, cast across each image. Bursill's work is in many significant public and private collections, including the National Gallery of Australia, the National Gallery of Victoria and the Museum of Contemporary Art, Australia. 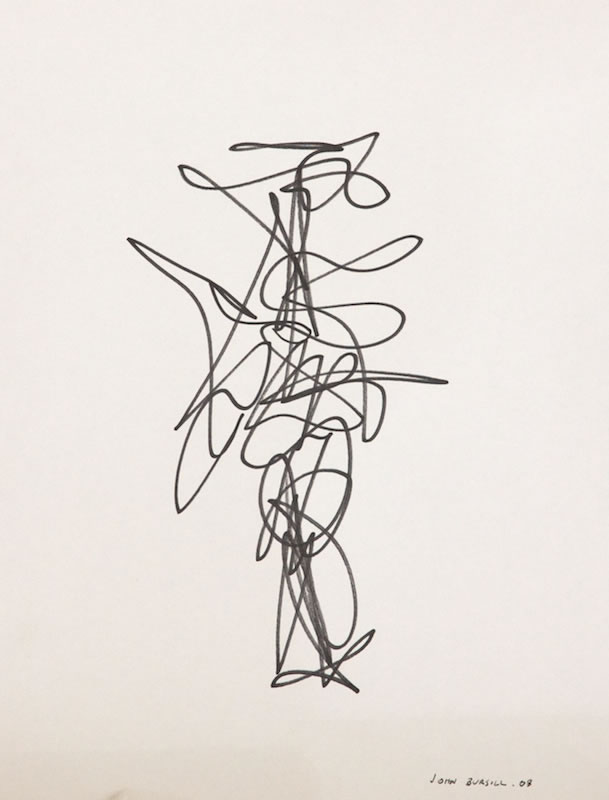 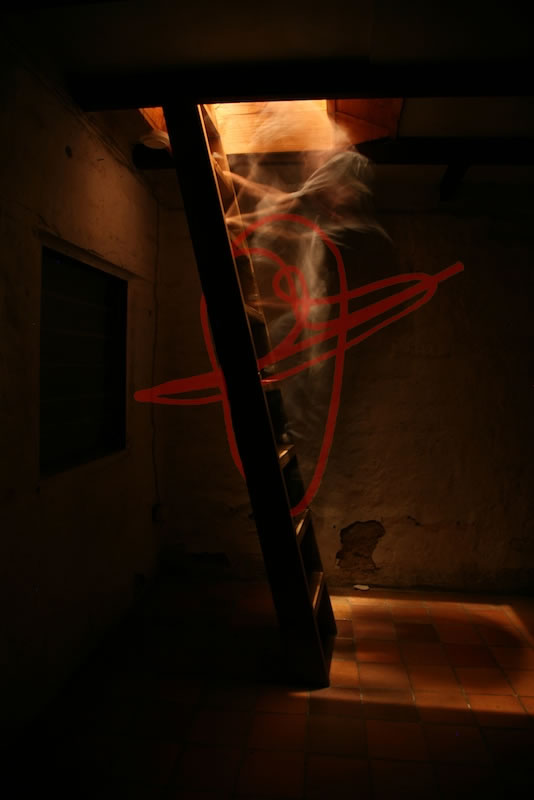 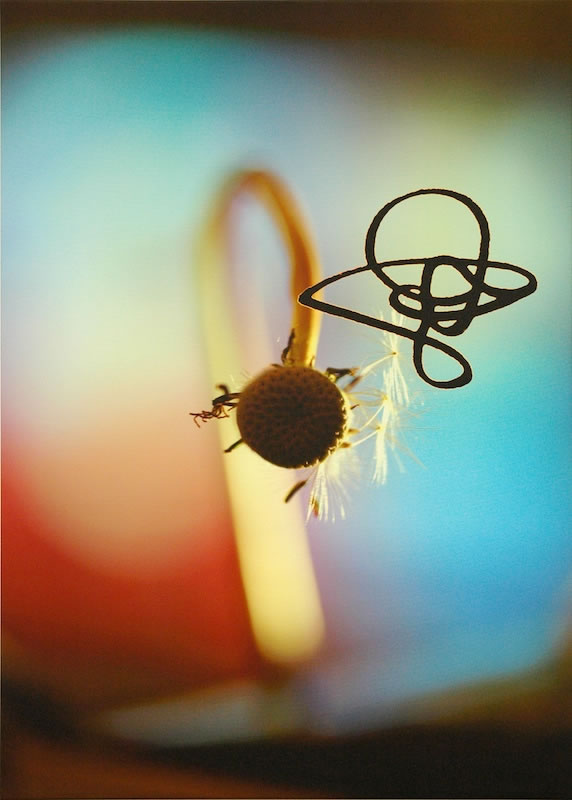 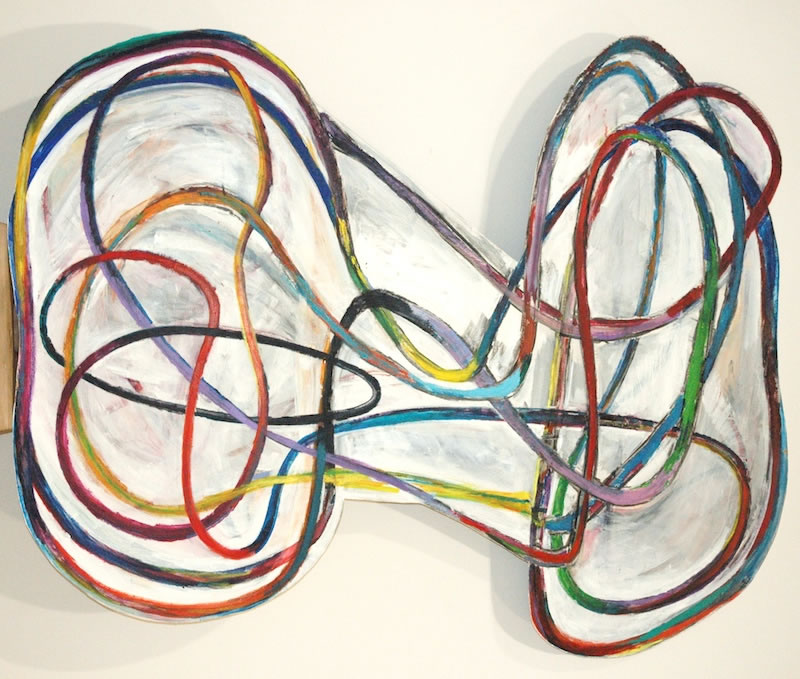 John Bursill’s exhibtion 'In Landscape: Drought Fire, Flood' will be opening at Pharos Gallery in St Andrews, Victoria on Saturday 26 October from 3 - 5pm.

The show will be opened by Geoff Wallis, Honorary Research Fellow at the University of Ballarat.

Following the opening day the show will be viewable by appointment until November 22.

‘John Bursill - Shadow Maker’, a preview essay by Geoff Wallis, can be found in the current, fifth anniversary issue of Artist Profile.

John Bursill has just had three works acquired by the Parliament House Art Collection in Canberra. The committee chose a work from each of his Drought, Bush Fire and Flood series.