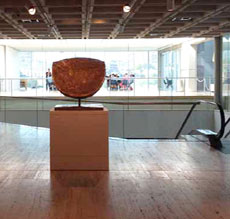 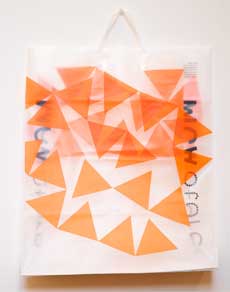 Last week: 'The Perversity of Purpose' 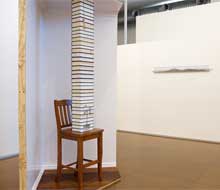 
Kylie Stilman’s work is in 'Unbound' at Macquarie University Art Gallery. Curated by Rhonda Davis and John Potts, the exhibition asks: ‘when is a book a book?’ Until 7 September.


Collaborative woodcut prints by Tony Coleing and Robert Cooney, from a show called ‘The Plumbers of Homebush Bay’, are included in ‘Robet Cooney: From the Depths’ at Newtown Hub Gallery until1 September.

Whatever happened to art criticism?

Save the date: new paintings by Helen Eager


Our next show at Utopia Art Sydney opens on Saturday 7 September.
Get excited! 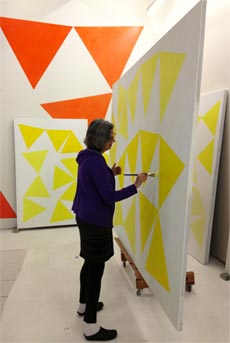 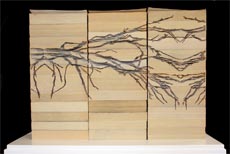 
Work by Utopia Art Sydney artists will be exhibited at the Bayside Arts and Cultural Centre in Victoria for their exhibition ‘No Boundaries’
from 24 August – 6 October 2013.


On Saturday 20 July at 3pm Christopher Hodges will talk about 25 years of representing Papunya Tula Artists, their history and the artists who are painting now.
Click here to view the online catalogue


‘The Perversity of Purpose’, an exhibition of new sculpture by Kylie Stillman, will be opening on Saturday 3 August from 3 – 5pm. Save the date!

Double the art, double the fun!


‘Something from Nothing’ opens next Wednesday 26 June from 5 - 7pm at The Depot Gallery.
Click here to view the online catalogue


The 2 Danks St Galleries will now be opening their doors until 7pm on Wednesday nights.

Next Wednesday 26 June there will be live music and a special winter menu offered by Danks St Diner.


Click here to read the latest issue of online magazine All For Art and Art For All:


Are you a new writer looking to get published?
Entrants will be asked to review exhibitions at 2 Danks Street from June to August. The winning entry will receive a cash prize of $1,000, publication in Artist Profile and online magazine All For Art and Art For All. Closing date for entries is 30 August 2013.
Click here for more information

Save the date: Christopher Hodges at The Depot Gallery


‘Something from Nothing’, an exhibition of Christopher Hodges sculpture will be popping up
at the Depot Gallery,
2 Danks Street from 25 June to 6 July, 2013. 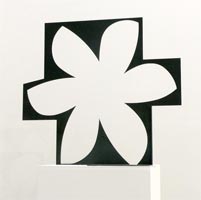 
Works by Kylie Stillman will feature in ‘Air Born’, an exhibition looking at contemporary art inspired by birds, at the McClelland Gallery & Sculpture Park, from 23 June to 6 October 2013.