Don’t forget to save the date for the Danks Street Galleries’ special opening next Wednesday 20 June from 6-8pm.
At Utopia Art Sydney we will open' Interconnected' , featuring works by Biennale of Sydney artists David Aspden, Makinti Napanangka and Craigie Horsfield. Also including Helen Eager, Emily Kame Kngwarreye and George Tjungurrayi. 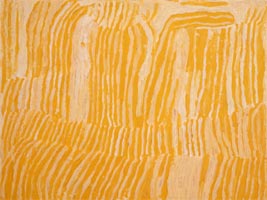 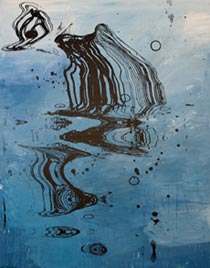 
2nd National Indigenous Art Triennial at the NGA
Naata Nungurrayi has been included in 'unDisclosed' at the National Gallery of Australia, showcasing the work of 20 leading Aboriginal and Torres Strait Islander artists in Australian contemporary art. 11 May - 22 July, 2012. 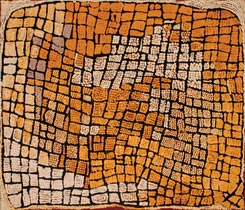 
The Danks Street galleries will be holding a special opening from 6-8pm to celebrate the winter solstice.Make sure to book your dinner at Danks Street Depot.


A solo exhibition of paintings by Liz Coats, the culmination of her post-doctoral research over the past three and a half years, will be at the School of Art Gallery, Australian National University from 7 June - 15 June, opening 6pm 7 June. 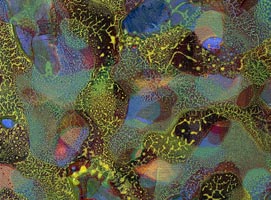 
Ancestral Modern: Australian Aboriginal Art from the Kaplan & Levi Collection
Margaret Levi and Bob Kaplan’s collection includes many of our gallery artists.
31 May - 2 September, 2012.
Christopher Hodges will be speaking as a panelist at a symposium in conjunction with Ancestral Modern at the Seattle Art Museum on Thursday 31 May, 2012.


An excellent survey exhibition of Angus Nivison’s paintings will be on show at Tamworth Regional Gallery from 16 June - 28 July 2012. 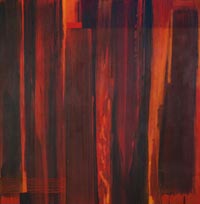 
We are proud to announce that works by David Aspden and Makinti Napanangka have been selected for the 18th Biennale of Sydney: all our relations.
Find them at the Museum of Contemporary Art from 27 June - 16 September, 2012 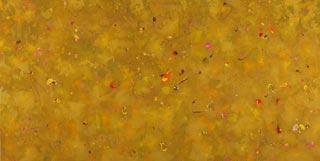 
This has been postponed. Watch this space for the new date.


On Saturday 17 March 2 Danks Street will be jam-packed with free talks for Art Month.
Don’t miss Bryan Hooper’s floor talk at Utopia Art Sydney with insightful information on our Abstraction show, starting at 11.30am.

Helen Eager at the new MCA


Helen Eager is about to add her signature abstract style to the iconic vista of Sydney's Circular Quay! In March 2012 a large-scale wall drawing by Eager will be unveiled at the harbour entrance of the newly renovated MCA buliding.
Don't miss our survey exhibition of Eager's oeuvre from 24 March – 28 April. 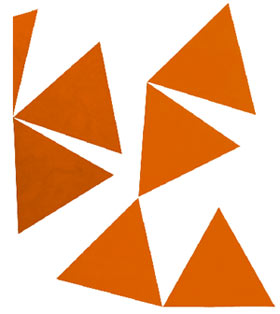 
Kylie Stillman's work will be featured in 'Wonderland: New Contempory Art from Australia' at the Museum of Contempory Art, Taipei from11 February –15 April 2012.
Also, see the arist's work in a window installation, 'The Opposite of Wild', on view from the street at 39-41 Arnold St, South Yarra until 13 March. 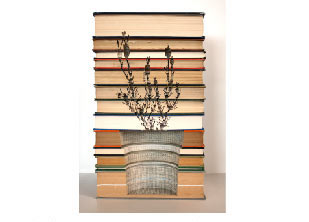 
You are invited to the opening of John R Walker's solo exhibition 'Space and Time: Ten Years in the Landscape' at Maitland Regional Art Gallery on Saturday 22 October at 3pm. Exhibition runs until 4 December 2011. 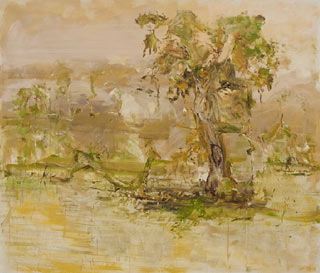 Liz Coats at ANU and Bega 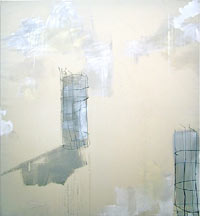 
Congratulations to Pintupi artist Ronnie Tjampitjinpa, whose work has been selected for the 2011 Blake Prize. It will be exhibited at the National Art School, Darlinghurst from 16 September to 15 October 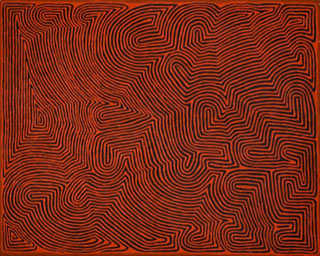 
Angus Nivison has been awarded a three month artist residency in Paris at the Cité Internationale des Arts. Bon voyage!


Check out Christopher Hodge's sculptureBushranger on show at Defiance Gallery, Newtown until 16 October.