Next up: Peter Maloney


‘Radar & Other Fabulous Colours’, an exhibition of Peter Maloney’s latest work, will open on Saturday 11 May. Save the date! 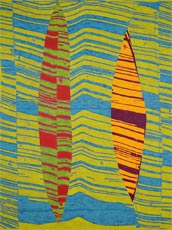 
The Bathurst Regional Art Gallery touring exhibition 'David Aspden: A Survey' will be at Mornington Peninsula Regional Gallery from 2 May - 2 June, 2013.
Meet the curator:
Richard Perram, director of Bathurst Regional Art Gallery and curator of David Aspden: A Survey, will discuss the exhibition at MPRG on Thursday 9 May, 5.30pm for 6-7pm.
Bookings essential. General admission $15. See the MPRG website for more information.


It’s time to say a fond farewell to Helen Eager’s inaugural wall painting, commissioned for the opening of the new MCA in 2012.
Today is the last day visitors will be able to enjoy Eager’s striking composition before scaffolding goes up on Friday. 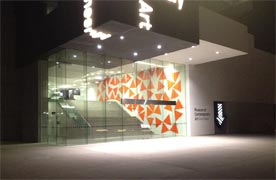 
Christopher Hodges’ private commission for a home on the Greek island of Kythera has just been installed.


Please join us for a floor talk with the artist on Saturday 20 April from 3pm.
View online catalogue for his exhibition 'Letters Home'.


Tony Coleing’s work (pictured), is a finalist in the 2013 Josephine Ulrick and Win Schubert Photography Award.
See it at the Gold Coast City Gallery until 19 May 2013.
A new limited edition book by Tony Coleing has just arrived in the gallery. Please enquire for more information. 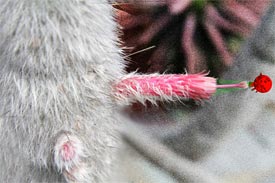 
Catch Yukultji Napangati’s highly commended painting in the 2013 Wynne Prize at the Art Gallery of New South Wales until 2 June 2013. 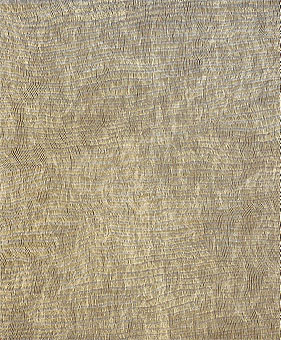 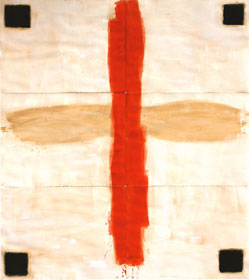 
Tony Coleing has been shortlisted for the 2013 Josephine Ulrick and Win Schubert Photography Award. Coleing’s work will be exhibited alongside other finalists at the Gold Coast City Gallery from 6 April to 19 May 2013.


The pair tied the knot at St Andrews Anglican Church in Braidwood on Saturday 9 March. Congratulations!

Art Month events - not to miss!

The Salon: The catalogue for our latest exhibition, which begins Utopia Art Sydney’s 25 year celebrations, is now available to view online. 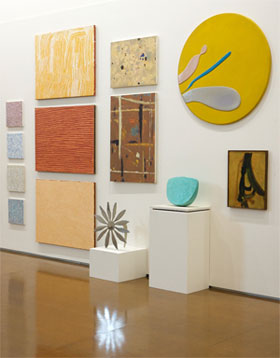 
Marea Gazzard’s ceramic sculpture Torso 1 of 1967 is included in ‘The mind’s eye’, an exhibition of works from the Art Gallery of South Australia’s collection. 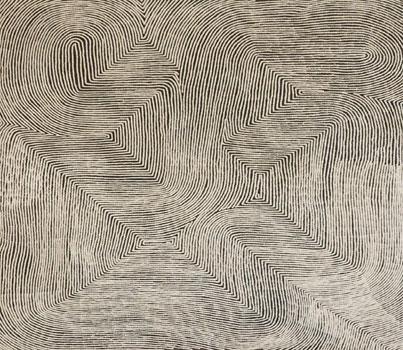 
Online catalogue now live, with with installation shots and press clippings from the touring exhibition, curated by Sandra McMahon.
Angus Nivison fans can also look forward to his solo exhibition at Utopia Art Sydney, which will open on Saturday 6 April – save the date!


‘Curl Curl’ looks fabulous at the entrance to the University of Western Sydney’s Parramatta Campus.
It was installed last week. 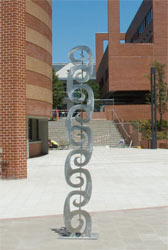 Bird Bath: only one week to go


Don’t miss this unique exhibition, which may just be for the birds.
Last day: Saturday 23 February.

What's on in March?


The Salon
Our next exhibition squeezes twenty five years of Utopia Art Sydney history and as many artists in a salon hang, with floor to ceiling art. 2 – 30 March.


Christopher Hodges and Jane Raffan will discuss collecting Aboriginal art with a hands-on guide in the gallery stockroom. 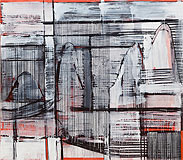 
our first exhibition of the year, opened with a bang last night, but all you lucky people still on holidays can catch it until 23 February.
The catalogue is online now. 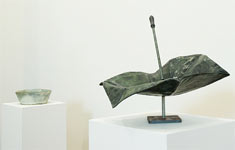 
Our final show of the year is not to be missed. Papunya Tula Artists Pty Ltd, founded in 1972, is celebrating its forty year anniversary this year. Utopia Art Sydney is proud to have represented this artist run company since 1988. In this group show, young and old, emerging and established artists hang side by side, showcasing the broad range of paintings produced by the Papunya Tula Artists community. Last day: Saturday 22 December, 2012


We are pleased to announce that Angus Nivison has been selected for the Dobell Prize for Drawing, 2012 at the Art Gallery of New South Wales, until 10 February, 2013. 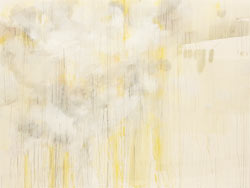 
Liz Coats has completed her doctoral work at the Australian National University on ‘Organic Growth and Form in Abstract Painting.’ Well done Liz!