Tony Coleing has made paintings, drawings, sculptures and prints over a career spanning almost five decades. His work has always been infused with humour and a satirical, cutting edge. 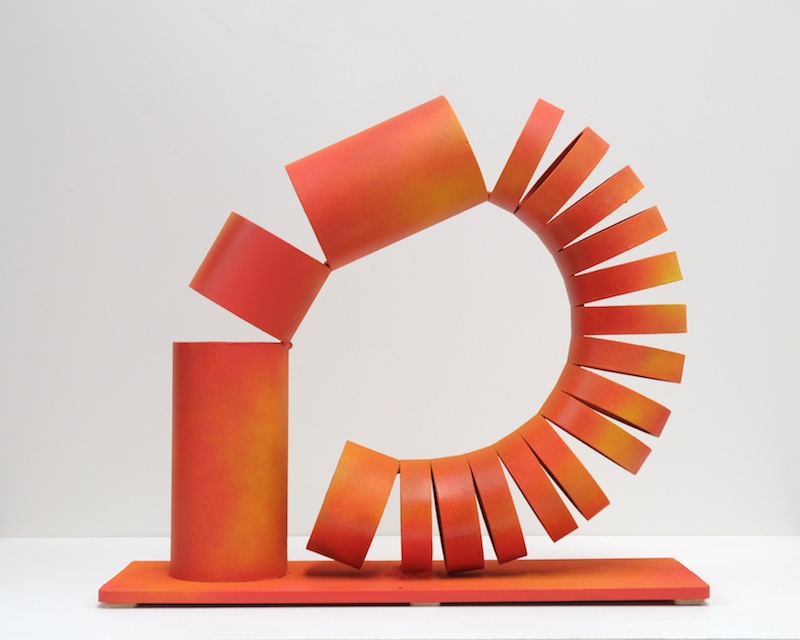 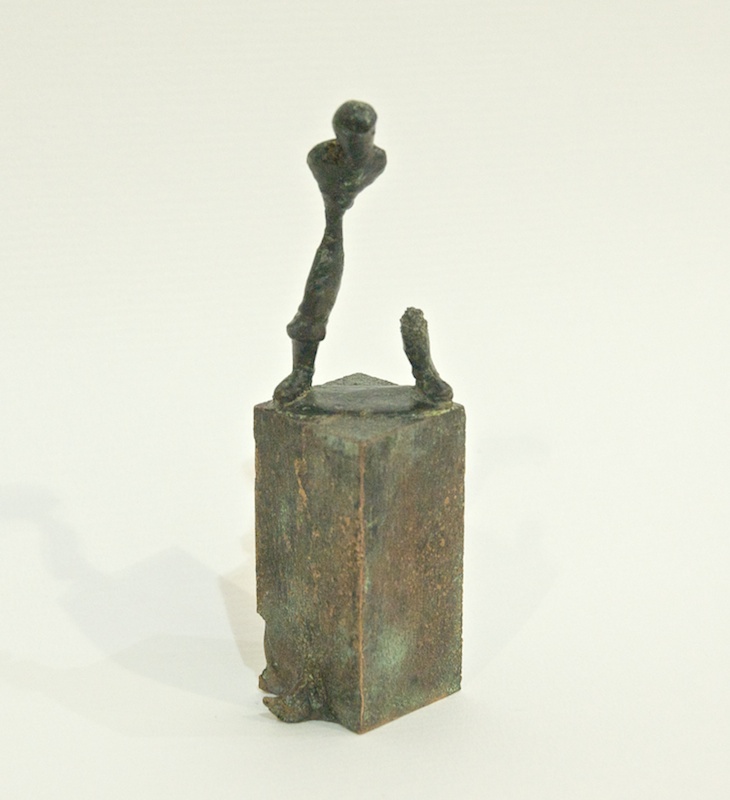 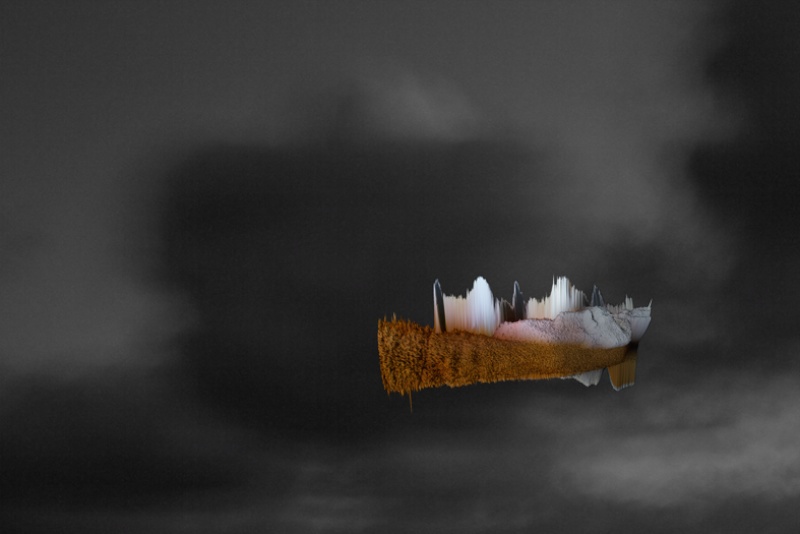 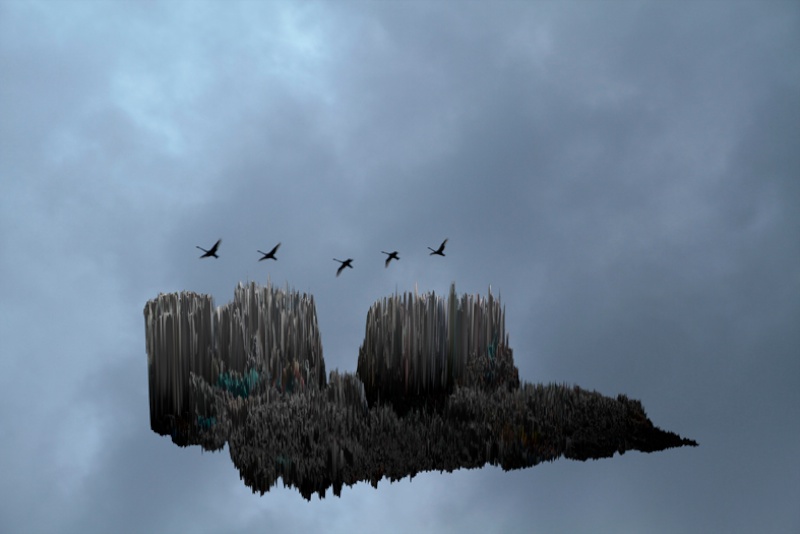 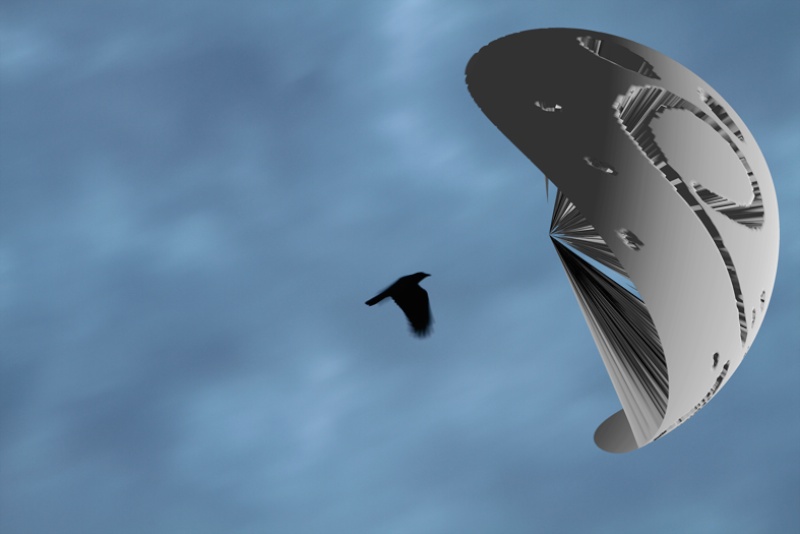 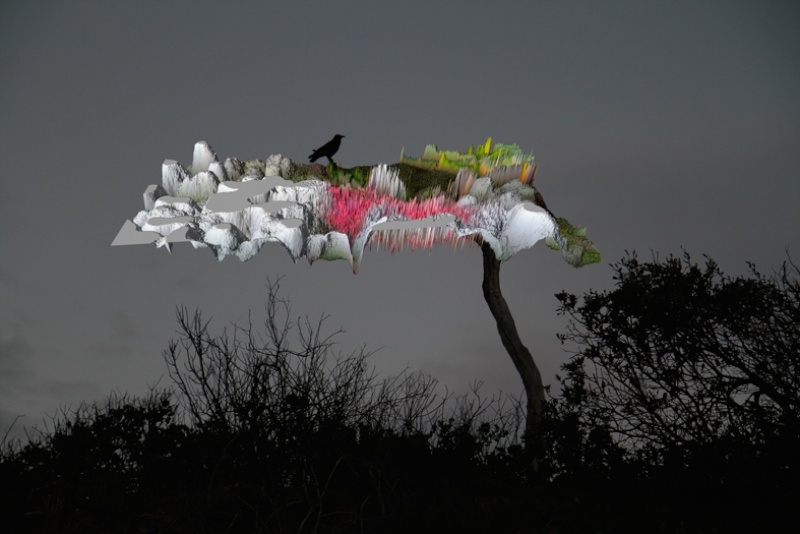 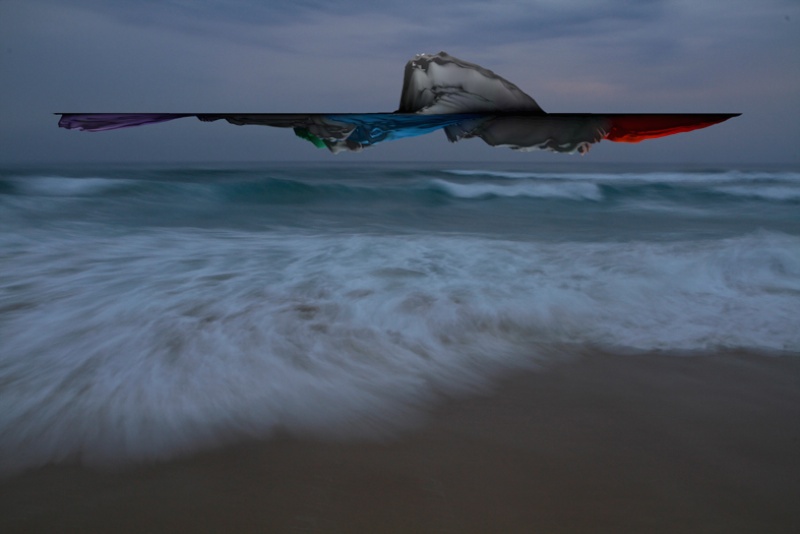 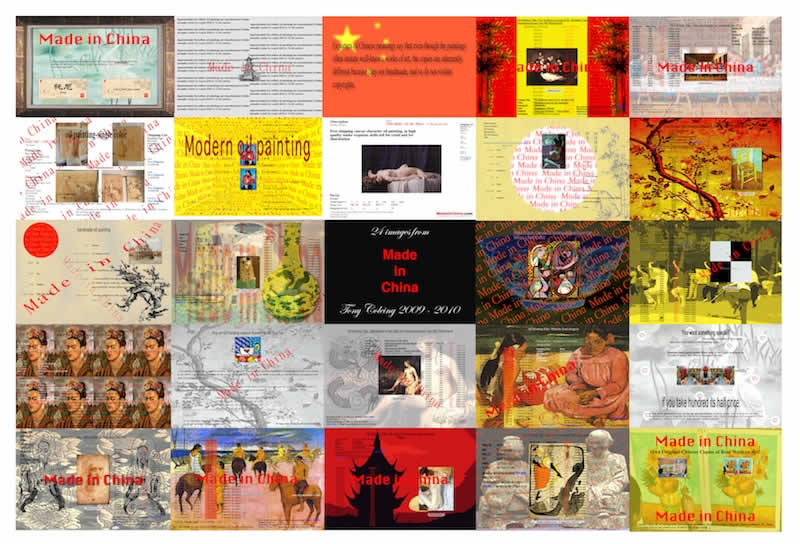 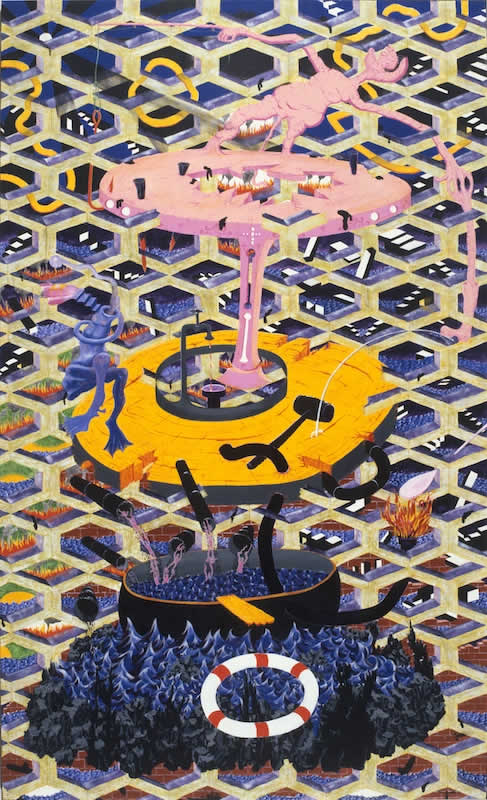 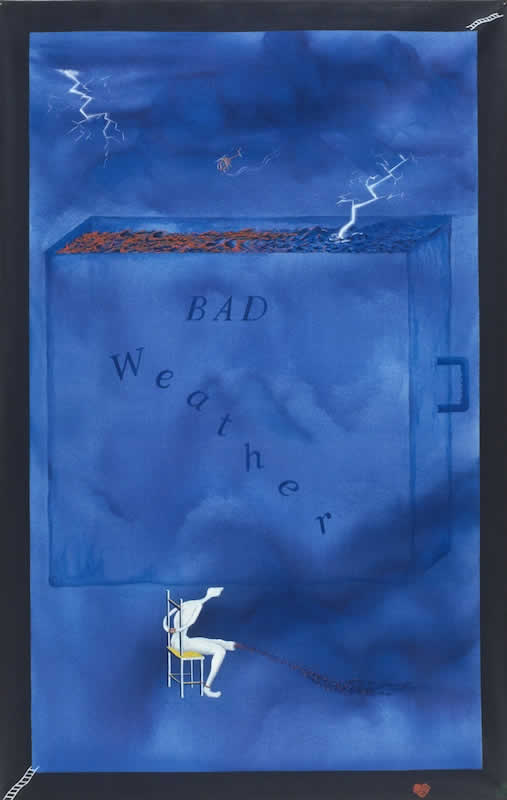 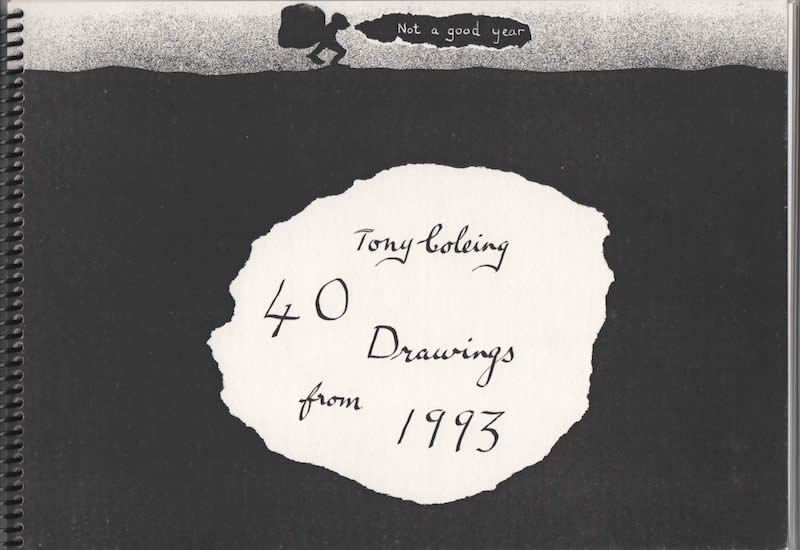 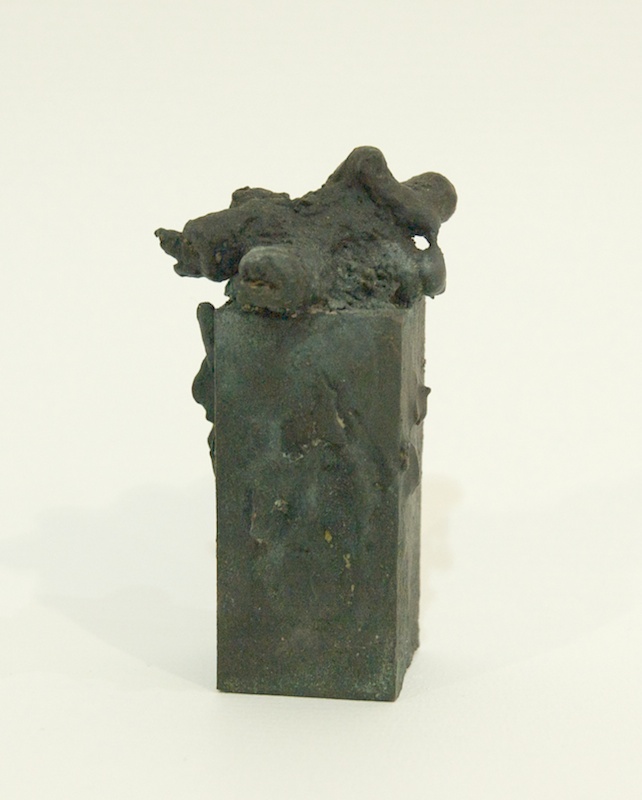 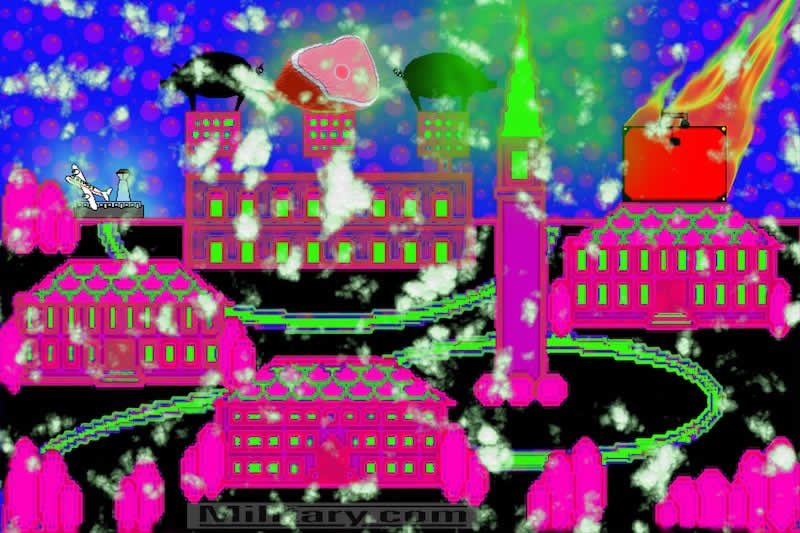 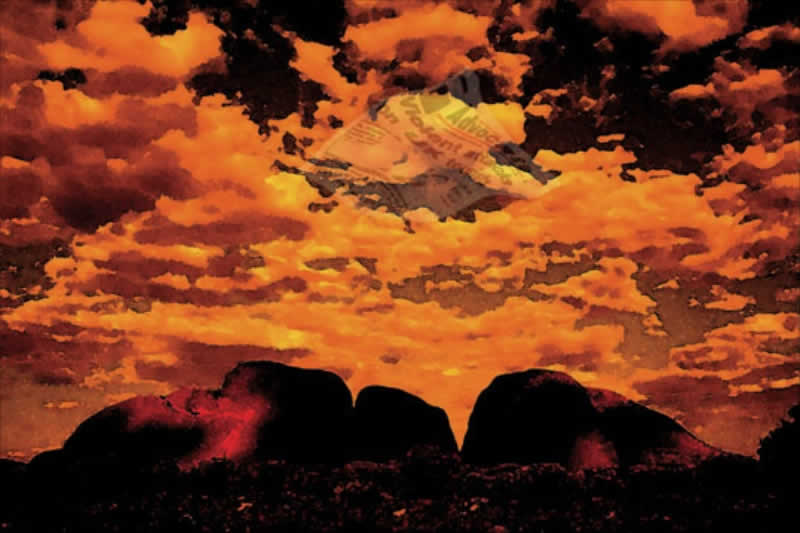 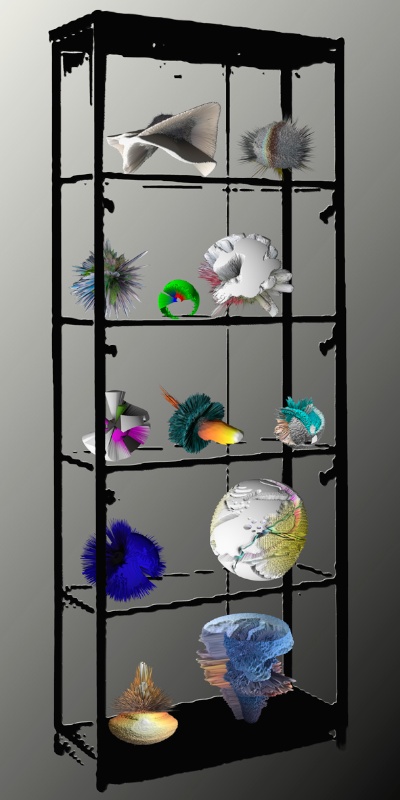 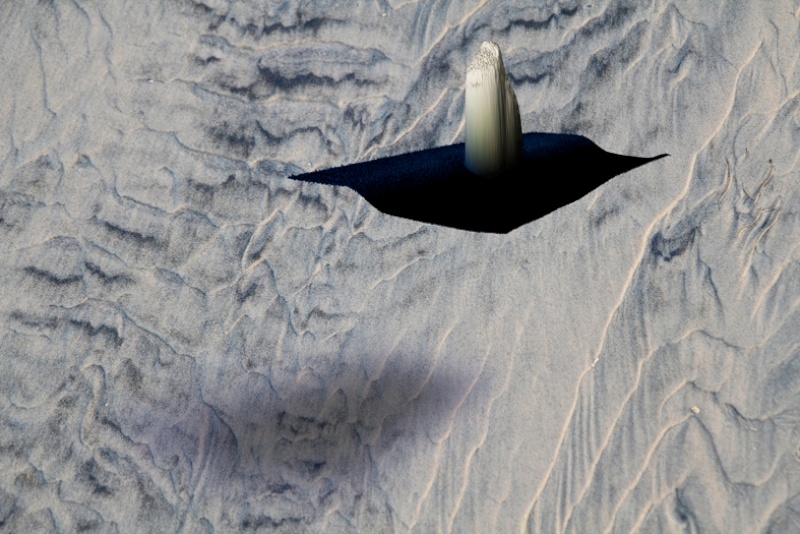 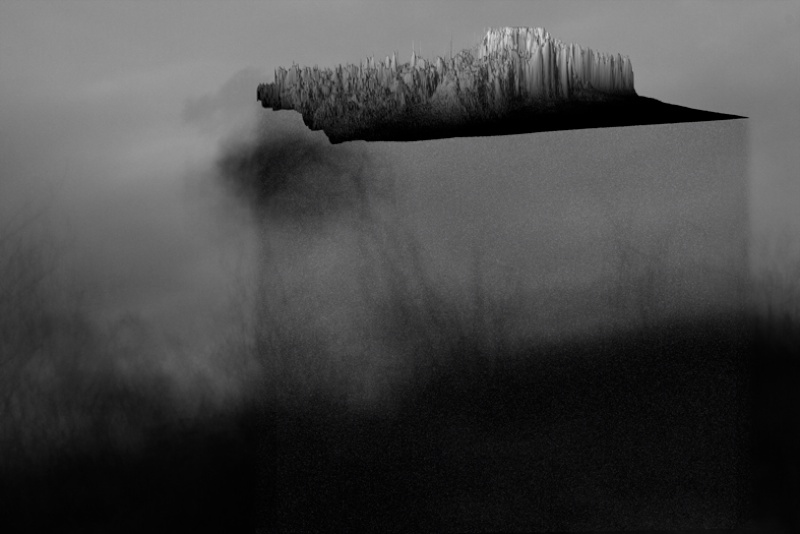 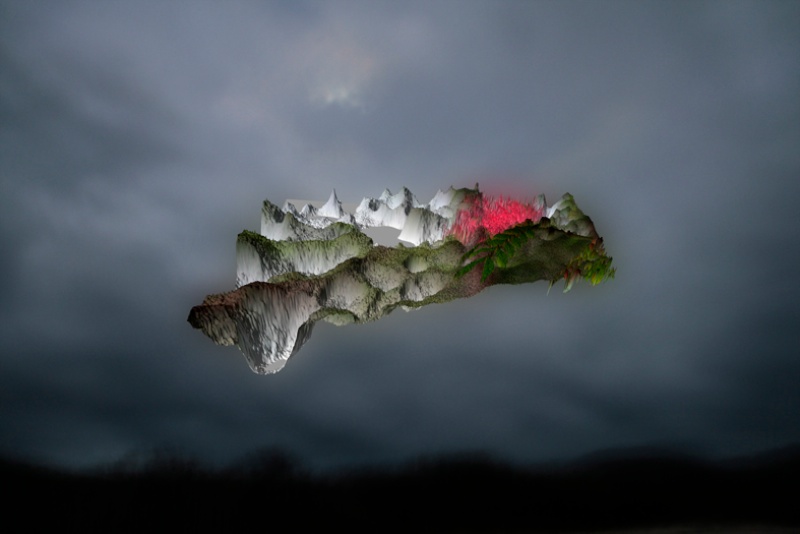 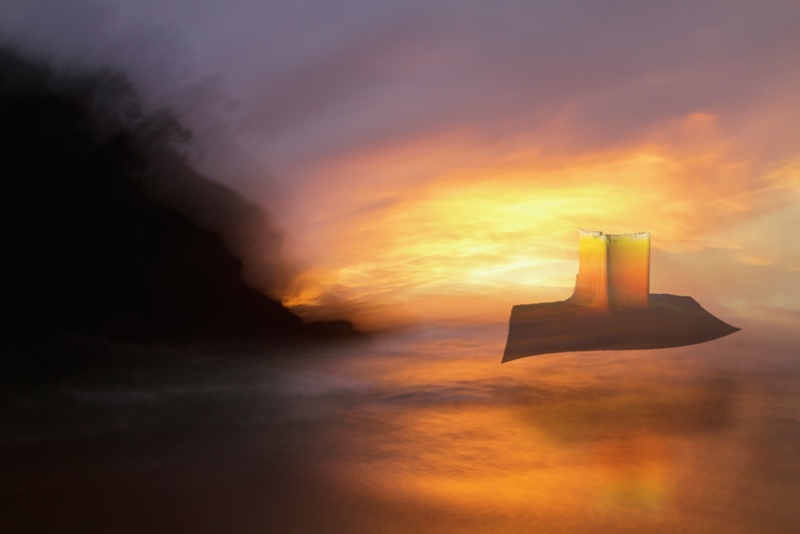 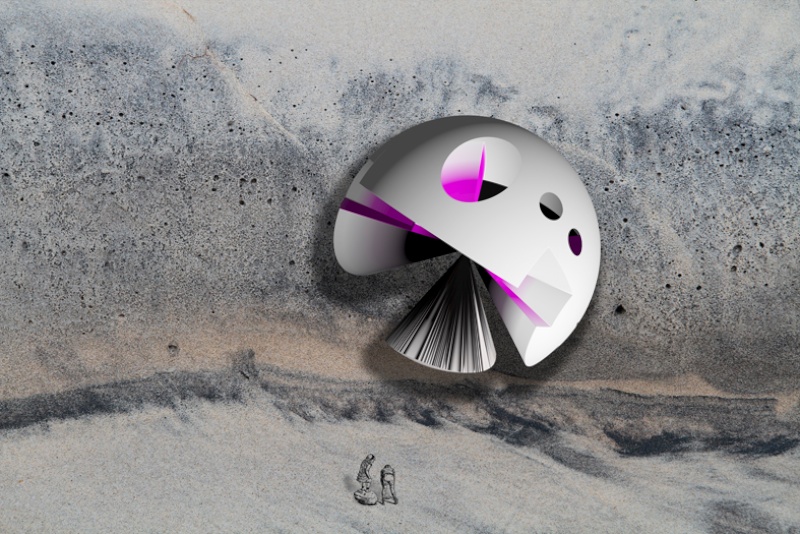 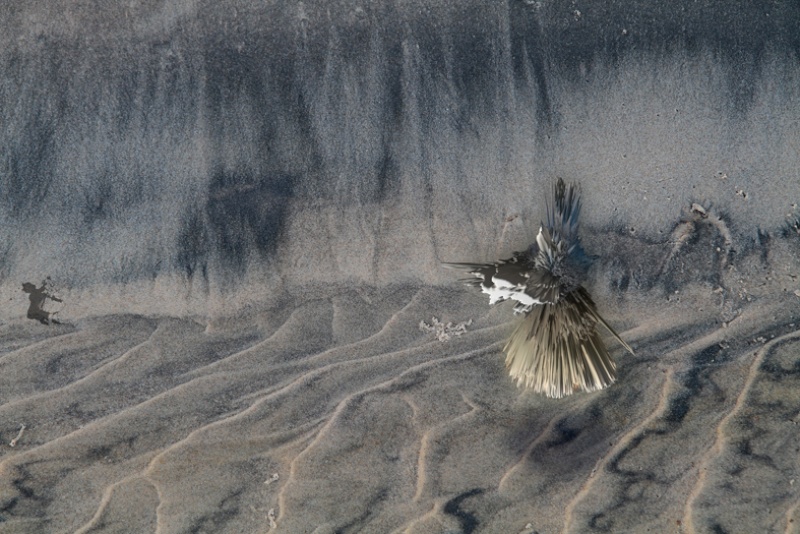 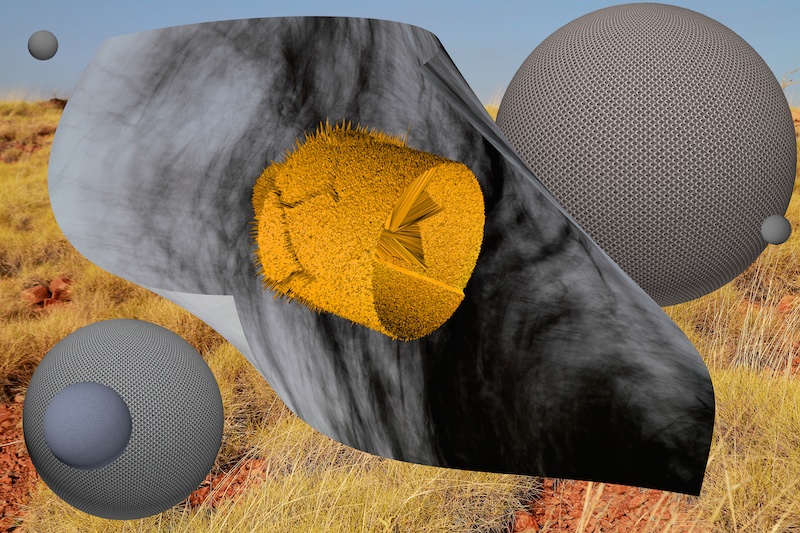 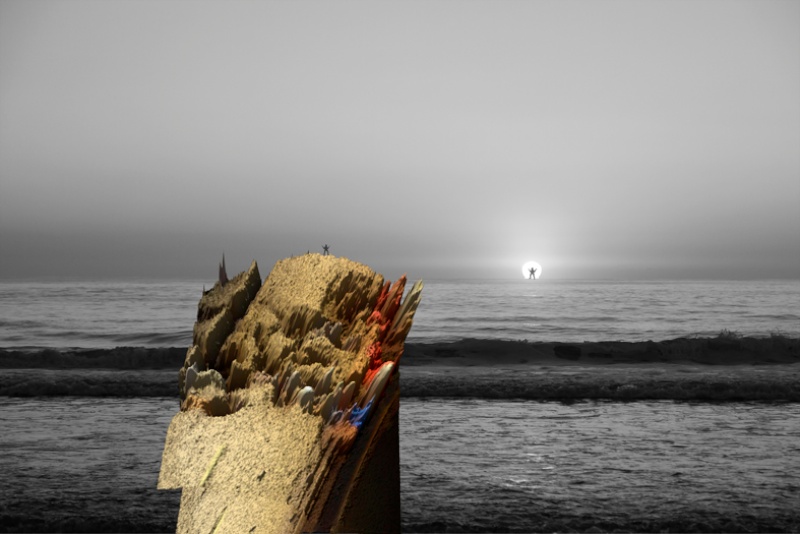 Tony Coleing Unknowns in the Time of Climate Change

Tony Coleing Unknowns in the Time of Climate Change

Tony Coleing created this print in 2019, and has just released it for sale with proceeds going towards legal funds to defend Julian Assange.  Price $550 (unframed)

Tony Coleing is one of 36 finalist in this year's Print Award at Geelong Gallery, Victoria

Finding The Field is a documentary about the NGV Field Revisited exhibition earlier this year.  Available for viewing on ABC iview from November 13. Featuring Tony Coleing and also includes the work of David Aspden

Tony Coleing in the National Gallery of Victoria exhibition The Field Revisted.

Some fabulous work by Tony Coleing is included in volume 4 of Change, ‘an artist’s comic in the age of alternative energy’ compiled by Stephen Killick.

Tony Coleing’s work (pictured), is a finalist in the 2013 Josephine Ulrick and Win Schubert Photography Award.

A new limited edition book by Tony Coleing has just arrived in the gallery. Please enquire for more information.

Tony Coleing has been shortlisted for the 2013 Josephine Ulrick and Win Schubert Photography Award. Coleing’s work will be exhibited alongside other finalists at the Gold Coast City Gallery from 6 April to 19 May 2013.

Tony Coleing will be featured in a curated exhibition at the Mornington Peninsula Regional Gallery titled Controversy: The Power of Art. Exhibition dates 21 June - 12 August 2012.